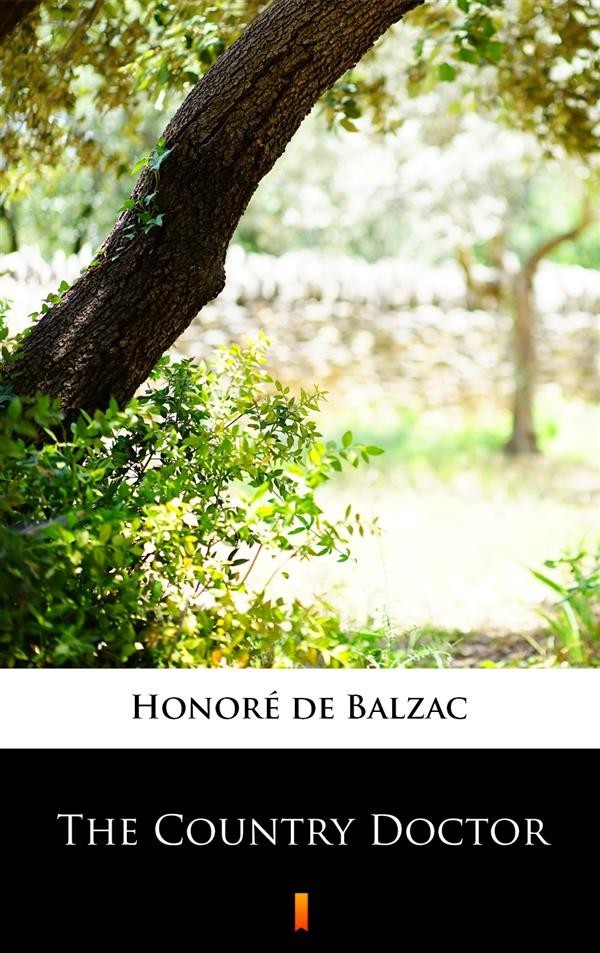 „The Country Doctor” („Le Médecin de Campagne”), by Honoré de Balzac, belongs to the series known as „Scenes from Country Life”; a part of his great cycle of fiction, „The Comedy of Human Life”. It is one of Balzac’s noblest pieces of fiction, presenting beautiful traits of human nature with sympathy and power. The scene is laid in a village near Grenoble in France, and the story begins with the year 1829. Doctor Benassis is the title character of this novel. He is a compassionate and conscientious physician who ministers to the psychological and spiritual as well as physical needs of the villagers among whom he has chosen to practice medicine. A chance visitor is enchanted with the small, exceedingly well-run village and intrigued by the unparalleled popularity of Doctor Benassis. Slowly he learns the history, not only of the village but of the man himself, including why he buried himself in such a remote area.