The Life and Adventures of Santa Claus 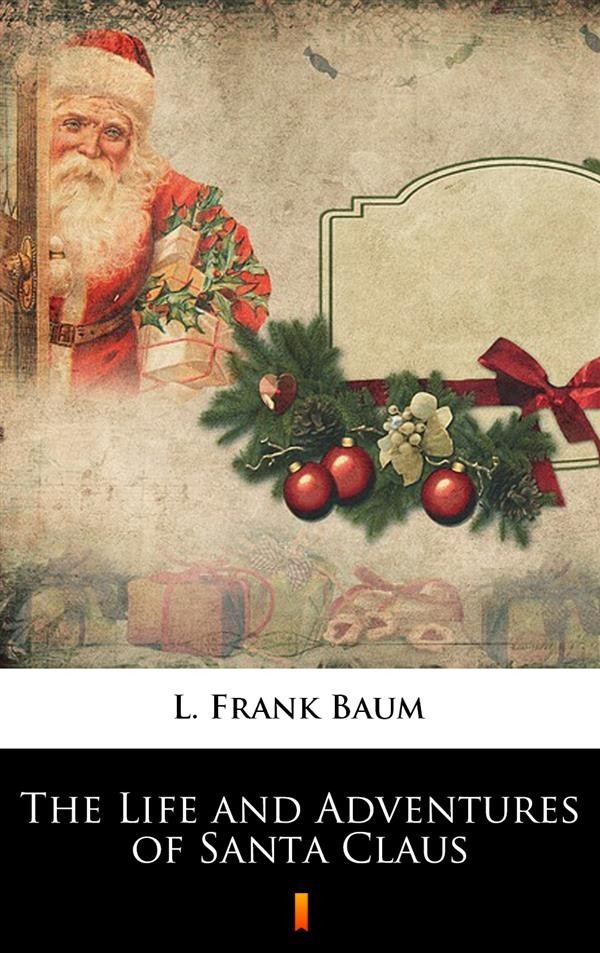 The Life and Adventures of Santa Claus

Every child knows about Santa Claus, the jolly man who brings gifts to all on Christmas. There are many stories that tell of his life, but the delightful version relayed in „The Life and Adventures of Santa Claus” is by far the most charming and original of all. Orphaned at an infant Claus is found and raised in the magical Forest of Burzee by a wood-nymph Necile, who convinces the great Ak to allow her to raise Claus for her own. As he grows older he meets his fellow humans, and sees the neglect of children. This sets him on the path to making toys and becoming the beloved Saint Nicholas we are familiar with today. Along the way we learn the origins of the Christmas tree and Christmas stockings and discover the stories behind many Christmas secrets, like why Santa slides down chimneys, how he picks his reindeer, and how he delivers all his toys in one night. Only L. Frank Baum, the man who created the wonderful land of Oz, could have told Santa’s tale in such rich and imaginative detail!