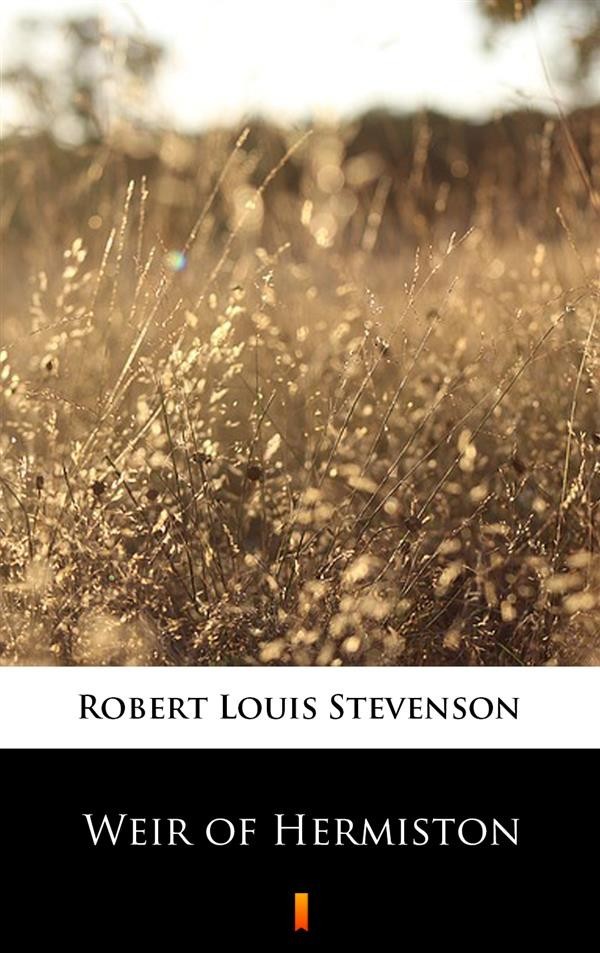 This novel, according to many critics, could become one of the main masterpieces of the XIX century. However, Stevenson’s premature death from tuberculosis did not allow him to end it. Only six chapters were written, which were then published in some collected works. This is Stevenson’s attempt to write a psychological action novel, which clearly shows the confrontation between the Father and the Son. A rude, cruel judge is Lord Hermiston, however, a master of his craft, a knowledgeable person.