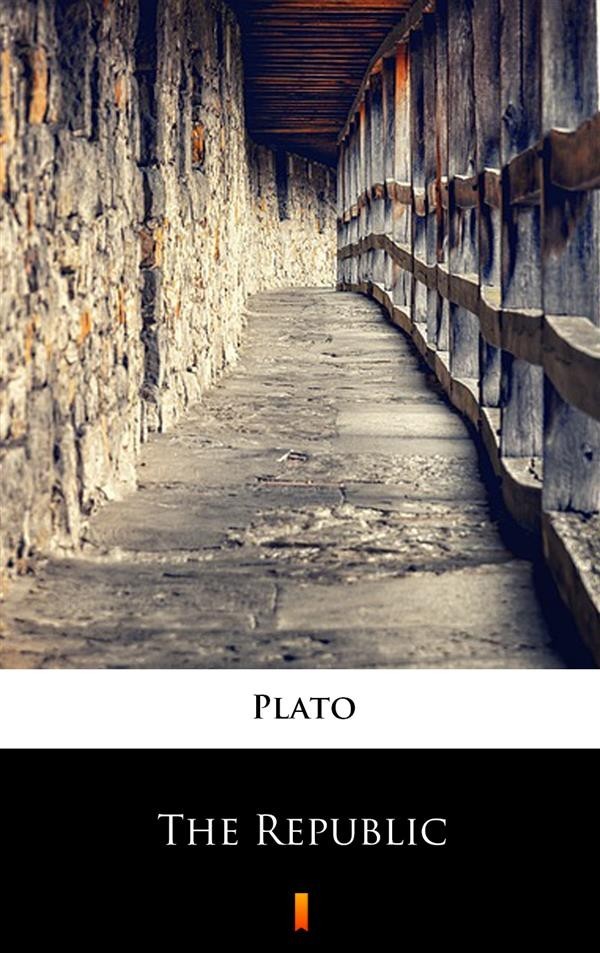 Plato was the first Western philosopher to apply philosophy to politics. His ideas on, for example, the nature and value of justice, and the relationship between justice and politics, have been extraordinarily influential. „The Republic” of Plato is the longest of his works with the exception of the „Laws”, and is certainly the greatest of them. Presented as a series of dialogue between Socrates and Plato’s brothers Adeimantus and Glaucon, in eleven parts Plato step by step forms his ideal state, its rulers, their education, women’s position and the position of art and poetry in the new state. With remarkable lucidity and deft use of allegory, Plato arrives at a depiction of a state bound by harmony and ruled by philosopher kings. And if you examine carefully, you will see the truth of many of his view points, especially those relating to imperfect societies.