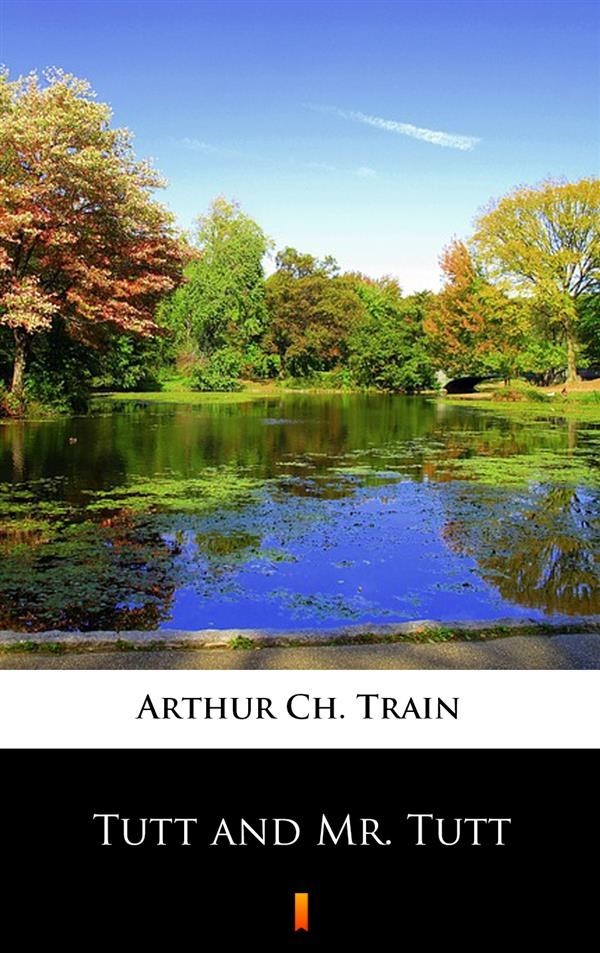 Mr. Ephraim Tutt never met a hard luck story he didn’t like. The rare lawyer happy to forego his fee, Tutt specializes in defending the downtrodden against the powerful and the corrupt. In Manhattan and his hometown of Pottsville, New York, he argues cases involving murder, forgery, and theft, always finding some arcane legal point to save the day – much to the chagrin of the prosecution. In this delightful collection, Tutt brings his sharp mind and genial wit to bear on the cases of the „Mock Hen and Mock Turtle”, the „Hepplewhite Tramp”, the „Lallapaloosa Limited” and many others. Arthur Cheney Train (6 September 1875 – 22 December 1945) created the popular character of Mr. Ephraim Tutt, a wily old lawyer who supported the common man and always had a trick up his sleeve to right the law’s injustices. Train wrote dozens of stories about Tutt in the Saturday Evening Post. The fictional Ephraim Tutt became „the best known lawyer in America.