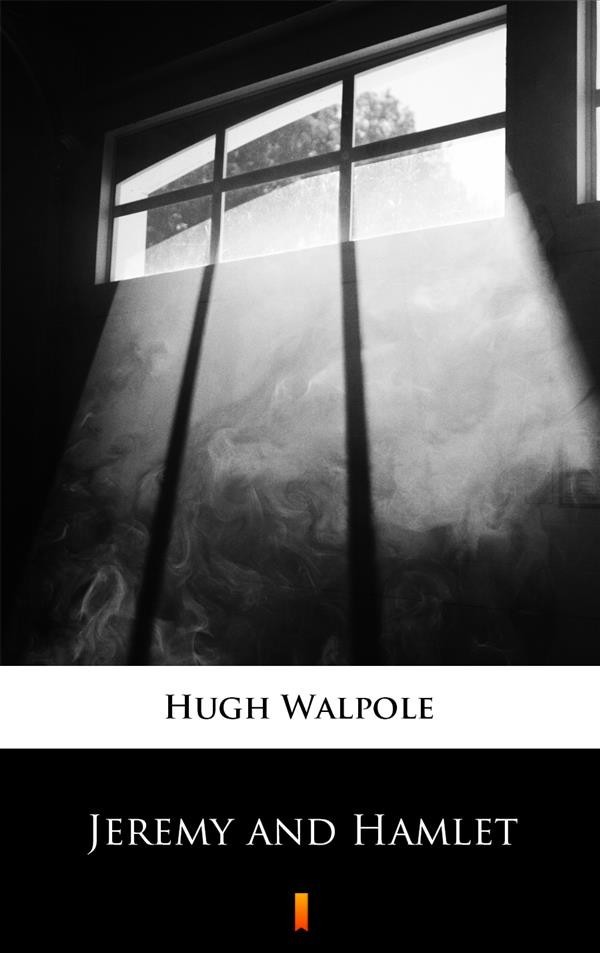 This is a horror book, but prone to human psychology. The book begins: between the kitchen and the pantry there was a certain window, which was a favorite for Hamlet. Thirty years ago – these chronicles of 1894 – the basements of houses in provincial English cities, even large houses owned by wealthy people, were dark, cold, odorous caves sizzling with bad gas and smelling of poorly prepared cabbage. The basement of Coles’ house in Polchester was the same bad, like any other, but this small window between the kitchen and the pantry was higher in the wall than other basement windows.