The Mark of Cain 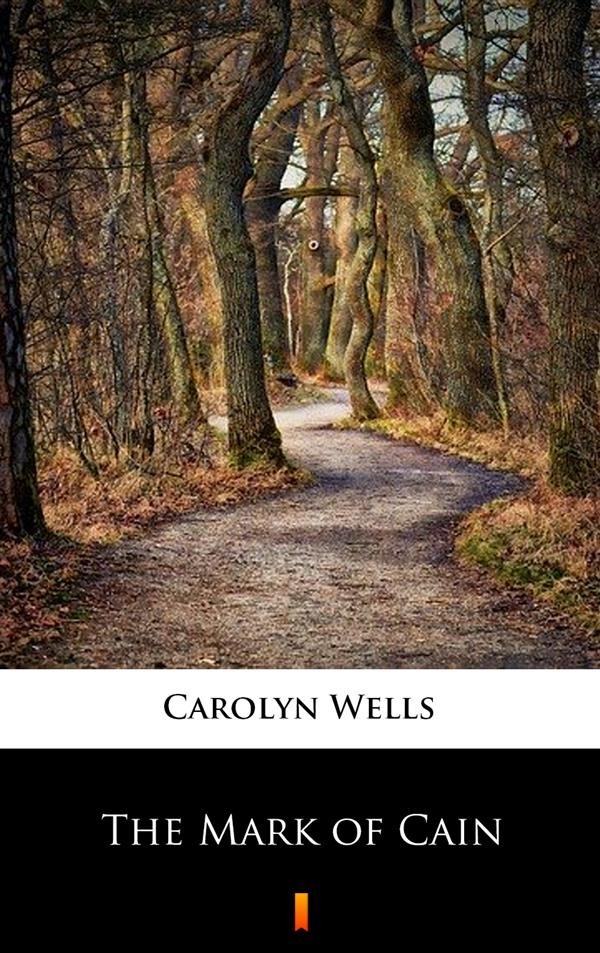 The Mark of Cain

In this edge-of-your-seat thriller, renowned mystery writer Carolyn Wells strays from the enclaves of the well-to-do that usually serve as the settings for her novels and introduces elements of gritty street life. When the body of Rowland Trowbridge, a successful businessman, is found in a remote corner of Van Cortlandt Park, it initially appeared to be a robbery gone wrong. The dead man’s last words were „Cain killed me”, which leads investigators to the victim’s nephew Kane Landon. But was „Cain” a Biblical reference? Or did it mean something else entirely? With circumstantial evidence against him, Landon turns to expert detective Fleming Stone and his assistant Fibsy McGuire, young man who hails from an Irish immigrant family, to unravel the meaning of... „The Mark of Cain”.