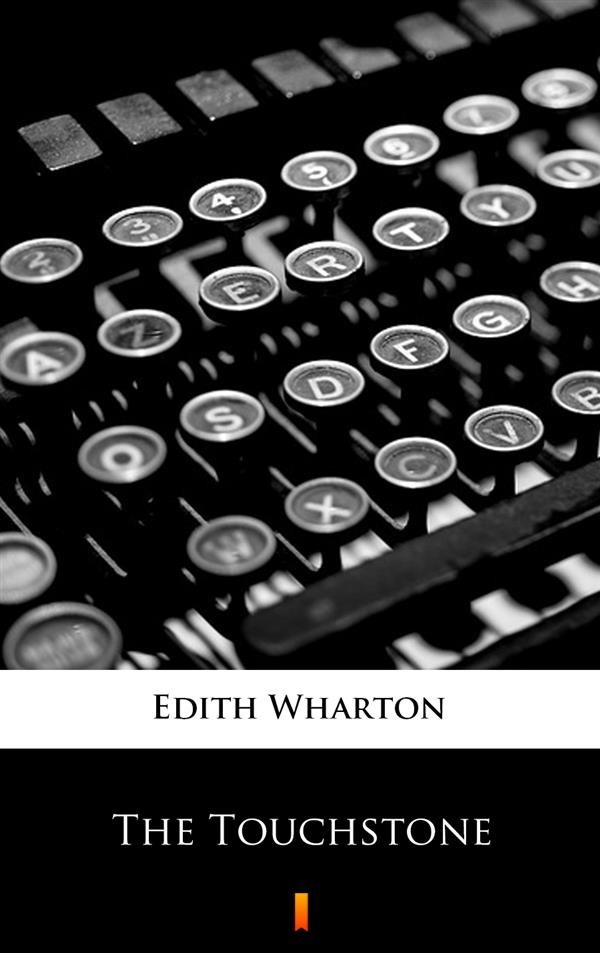 Glennard had never thought himself a hero; but he had been certain that he was incapable of baseness. The central character, Stephen Glennard, sells for publication the private letters of a former, deceased lover, who had become a famous writer, so that he can finance his marriage to the girl he loves. The letters are a success, and he is able to be married. But when the guilt becomes unbearable and he confesses his transgression to his new wife, will she be able to forgive him? Will he be able to forgive himself? The debut novella from one of America’s greatest authors Edith Wharton, first published in 1900. It was also published under the title „A Gift From The Grave”.