Kai Lung Beneath the Mulberry Tree 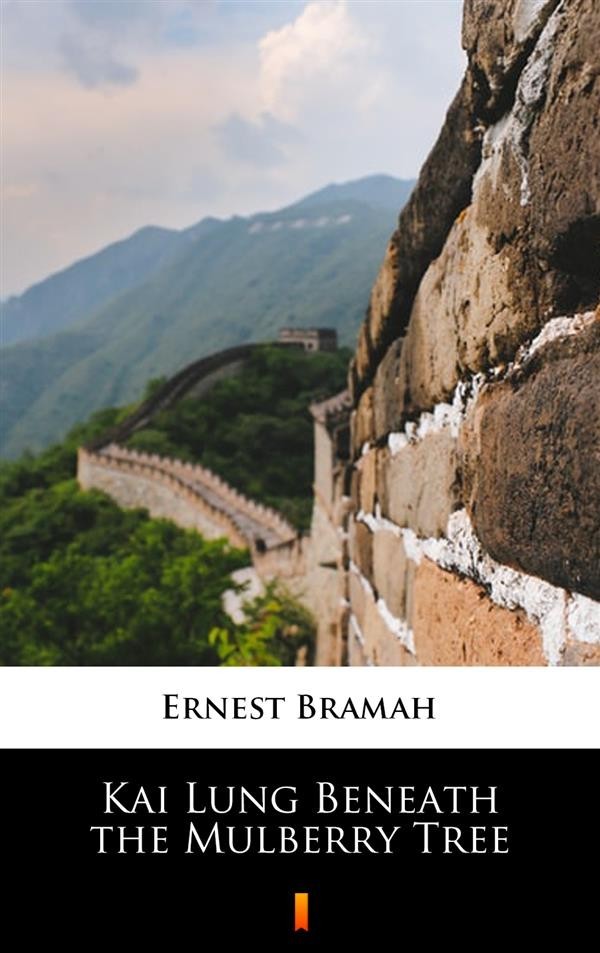 Kai Lung Beneath the Mulberry Tree

Ernest Brammah Smith is best-known for two series, the Max Carrados books about a blind detective, all of whose Perceptions are enormously enhanced, and a series of tales in which the Chinese Kai Lung tells stories – often to stave off some unpleasant fate, like Scheherazade. This collection of eight Kai Lung stories came out in 1940, two years before the author’s death. They show the same wit as the earlier ones. The China which Kai Lung inhabits has numerous features of the fantasy Land of Fable, and many of the embedded tales are fantasy; all are told in an ornate manner which ironically, often hilariously, exaggerates the old Chinese tradition of understatement and politesse. The main sequence begins with „The Wallet of Kai Lung” and ends with „Kai Lung Beneath the Mulberry-Tree”; of the posthumous collections, „Kai Lung Raises His Voice” usefully assembles all the remaining series stories.