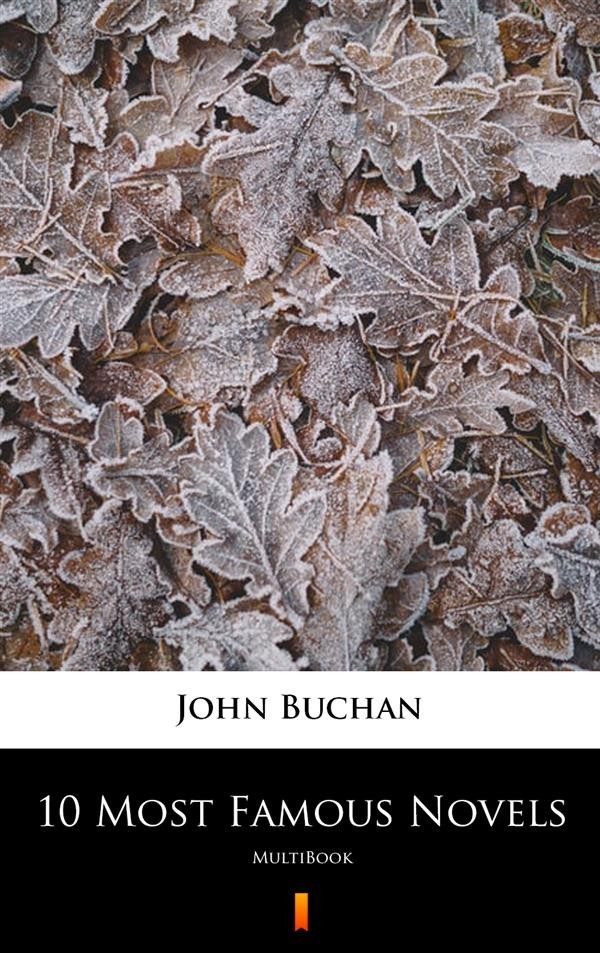 One of the founders of the genre of „espionage” novel, but also an employee of British intelligence, and later a prominent political figure, whose career ended as Governor General of Canada. His first novel, Thirty-nine Steps, was a resounding success, published in 1915, in the midst of World War I. It first appears the charming image of Richard Hanney – a hero who later wandered through the pages of Baken’s novels, and the plot is associated with the activities of a group of German secret agents in England and Scotland. The multibook includes novels such as „Sir Quixote of the Moors”, „John Burnet of Barns”, „A Lost Lady of Old Years”, „The Half-Hearted”, „A Lodge in the Wilderness”, „Prester John”, „Salute to Adventurers”, „The Path of the King”, „Midwinter”, „Witch Wood”.