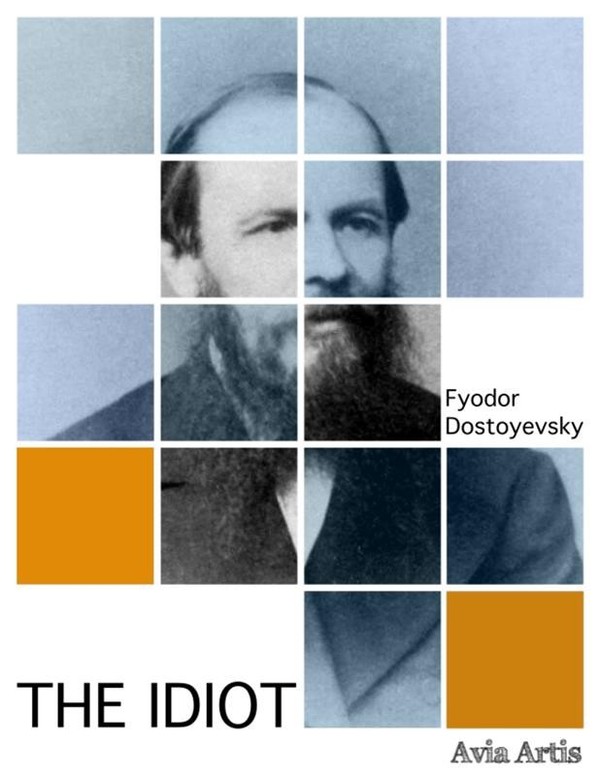 The Idiot - a novel by Fyodor Dostoyevsky, a Russian novelist, philosopher and short story writer. Many literary critics rate him as one of the greatest psychological novelists in world literature.

The title is an ironic reference to the central character of the novel, Prince (Knyaz) Lev Nikolayevich Myshkin, a young man whose goodness, open-hearted simplicity and guilelessness lead many of the more worldly characters he encounters to mistakenly assume that he lacks intelligence and insight. In the character of Prince Myshkin, Dostoevsky set himself the task of depicting "the positively good and beautiful man.” The novel examines the consequences of placing such a unique individual at the centre of the conflicts, desires, passions and egoism of worldly society, both for the man himself and for those with whom he becomes involved.