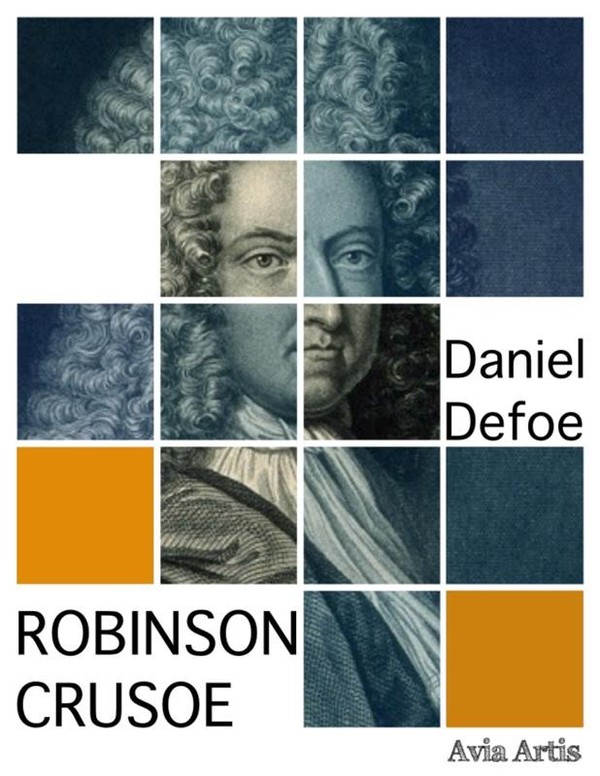 Robinson Crusoe - a novel by Daniel Defoe, an English trader, writer, and spy. He is most famous for this novel, which is claimed to be second only to the Bible in its number of translations.<br />The book is presented as an autobiography of the title character &ndash; a castaway who spends 28 years on a remote tropical desert island near the coasts of Venezuela and Trinidad, encountering cannibals, captives, and mutineers, before ultimately being rescued.<br />The novel has gone on to become one of the most widely published books in history, spawning so many imitations, not only in literature but also in film, television, and radio, that its name is used to define a genre, the Robinsonade.