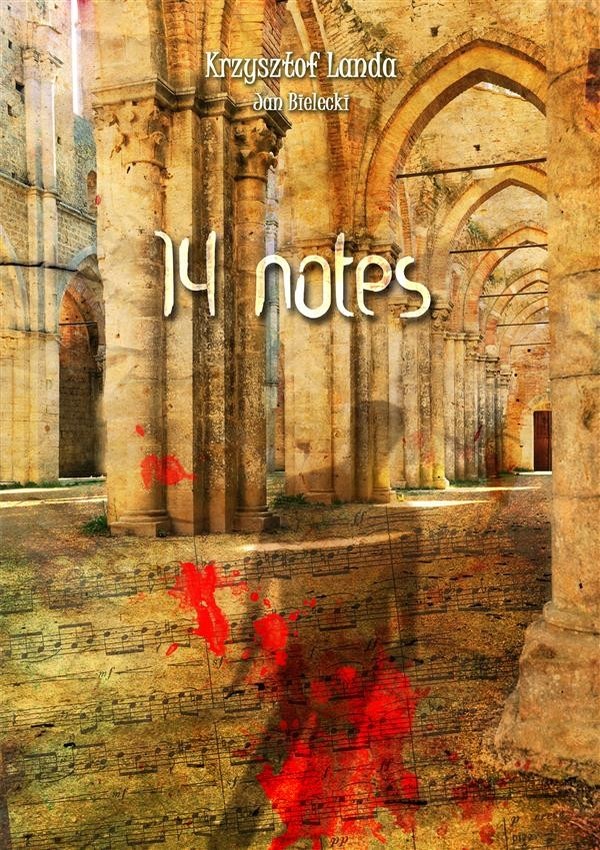 The Church has always been intrinsically linked to politics, although it would never admit that. Information is the most valuable commodity of the 21st century, a power which can be used to either create or destroy. It is behind the Vatican walls that strategies, and means that can change the world are being developed. One of them, stored on a memory stick, has exactly that power. Giuseppe, a long-serving employee of archbishop Luca receives a seemingly straightforward task of delivering the information to the Monastery. This information is more valuable than the life of one man and Guiseppe owes a debt of gratitude to the archbishop. A major threat to the Church turns out to be the Church itself. There is an enemy on the inside and hence special precautions are necessary.
Expect plot twists worthy of the best action films. Shootings, chases, murders ... A tense, deftly written thriller of goings-on in the highest ecclesiastical echelons. How much of it is fiction and how much a record of actual recent events? The authors depict the Vatican structures and customs with great fluency.
The Church is in dire need of reform but at what price?