The mind of Jesus 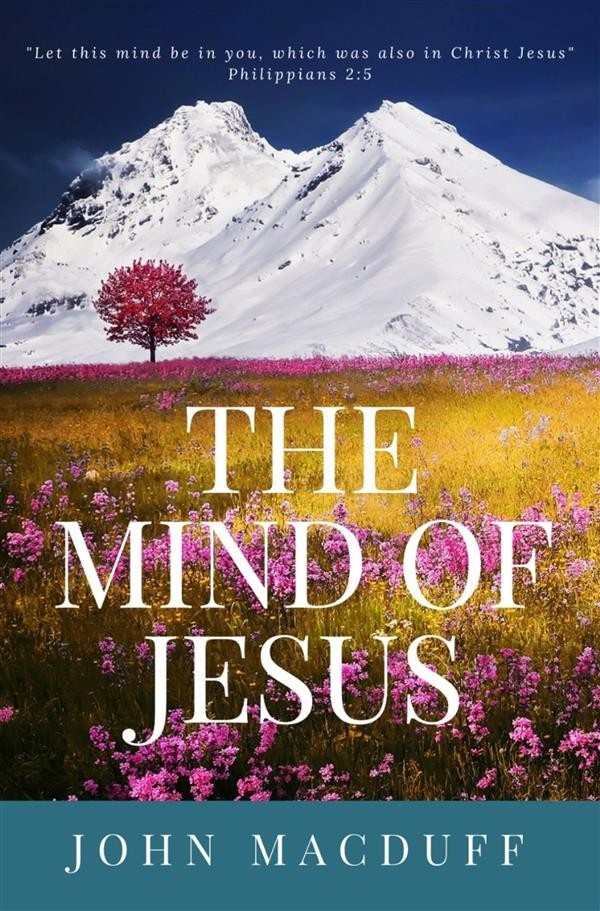 The mind of Jesus

"Let this mind be in you, which was also in Christ Jesus" Philippians 2:5

"Arm yourselves likewise with the same mind" 1 Peter 4:1


What a study is this! To attain a dim reflection of it, is the ambition of angel higher they cannot soar.

"To be conformed to the image of His Son!" this is the design of God in the predestination of His people from all eternity.

"We shall be like Him!" this is the Bible picture of heaven!

In a former little volume, we pondered some of the gracious Words which proceeded out of the mouth of Jesus. In the present, we have a few faint lineaments of that holy Character which constituted the living expositor and embodiment of His precepts.

But how lofty such a standard! How all creature-perfection shrinks abashed and confounded before a Divine portraiture like this! He is the true "Angel standing in the sun," who alone projects no shadow; so bathed in the glories of Deity, that likeness to Him becomes like the light in which He is shrouded"no man can approach unto it." May we not, however, seek at least to approximate, though we cannot adequately and fully resemble?

It is impossible on earth to associate with a fellow-being without getting in some degree assimilated to him. Just so, the more we study "the Mind of Christ," the more we are in His company holding converse with Him as our best and dearest friend catching up His holy looks and holy deeds the more shall we be "transformed into the same image."

"Consider," says the Great Apostle (literally 'gaze on') "Christ Jesus" (Hebrews 3:1.) Study feature by feature, lineament by lineament of that Peerless Exemplar. "Gaze" on the Sun of Righteousness, until, like gazing long on the natural sun, you carry away with you, on your spiritual vision, dazzling images of His brightness and glory! Though He is the Archetype of all goodness remember He is no shadowy model though the Infinite Jehovah He was "the Man Christ Jesus."

We must never, indeed, forget that it is not the mind, but the work of Emmanuel which lies at the foundation of a sinner's hope. He must be known as a Savior, before He is studied as an Example. His doing and dying is the center jewel of which all the virtues of His holy life are merely the setting. But neither must we overlook the Scripture obligation to walk in His footsteps and imbibe His Spirit, for "if any man has not the Spirit of Christ he is none of His!"

Oh, that each individual Christian were more Savior-like! that, in the manifestation of a holy character and heavenly demeanor, it might be said in some feeble measure of the faint and imperfect reflection "Such was Jesus!"

How far short we are of such a criterion our mournful experience can testify. But it is at least comforting to know that there is a day coming, when, in the full vision and fruition of the Glorious Original, the exhortation of our motto-verse will be needed no more; when we shall be able to say, in the words of an inspired apostle "We have the MIND OF CHRIST!"