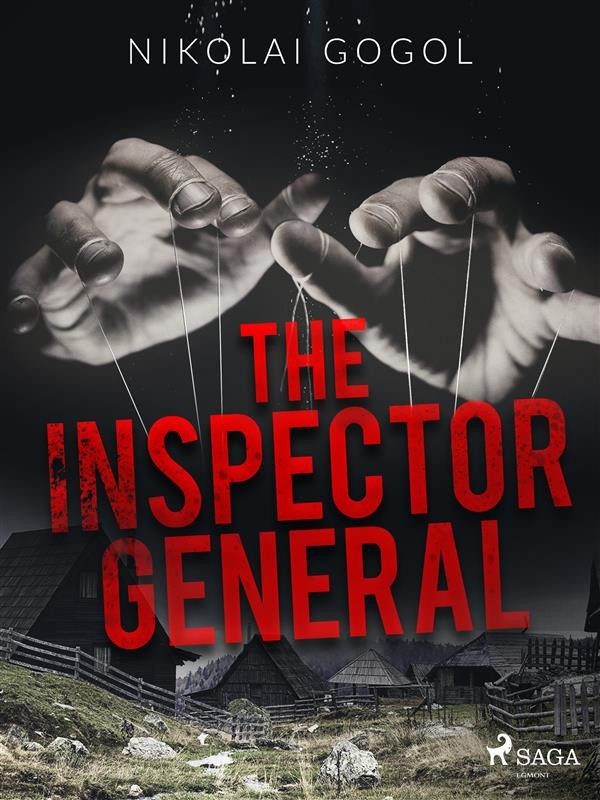 Listed among the most beloved Russian plays, "The Inspector General" is a vivid portrayal of human greed and foolishness. Savagely criticizing the political corruption of Imperial Russia, the play tells the story of Khlestakov, an irresponsible impostor who is mistakenly taken for a dreaded government inspector by the corrupt and self-serving provincial officials of a small town in Tsarist Russia. Knowing their own flaws, the officials hope that their bribes and banquets will turn his attention away from their dishonest administration. And Khlestakov’s decision to take advantage of the situation leads to hilarious situations and unexpected twists..

First performed in 1836, the play transcended its own time and became a highly appreciated satire of universal human failings.

It has been much adapted, from numerous film versions with actors such as Dany Kaye, Tony Hancock, Rick Mayal, and Yevgeny Mirono, to recent theatrical adaptations by Jeffrey Hatcher, David Harrower and Roddy Doyle.