Iconoclastic Memories of the Civil War 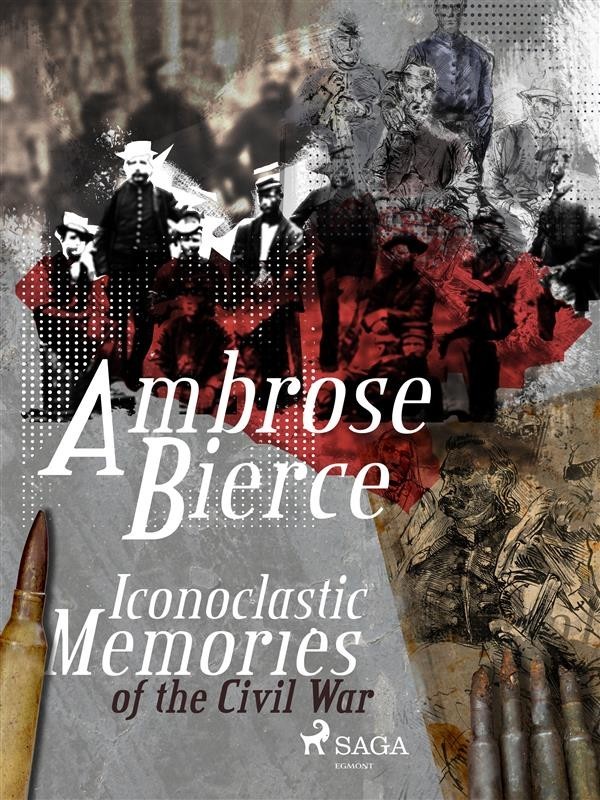 Iconoclastic Memories of the Civil War

In "Iconoclastic Memories of the Civil War: Bits of Autobiography," Bierce recounts some of his experiences as a soldier.
At the outset of the American Civil War, Bierce enlisted in the Union Army's 9th Indiana Infantry Regiment. In February 1862 he was commissioned First Lieutenant, and served on the staff of General William Babcock Hazen as a topographical engineer, making maps of likely battlefields. Bierce fought at the Battle of Shiloh (April 1862), a terrifying experience that became a source for several later short-stories as well as the memoir, "What I Saw of Shiloh". In June 1864, he sustained a serious head wound at the Battle of Kennesaw Mountain, and spent the rest of the summer on furlough, returning to active duty in September. He was discharged from the army in January 1865.

Ambrose Bierce (1842-1914) was an American writer, journalist, critic, poet, and Civil War veteran, best known for "The Devil's Dictionary" (1911). He dominated the horror genre as the preeminent innovator of supernatural storytelling in the period between the death of Edgar Allan Poe and the rise of H.P. Lovecraft. Bierce’s death was as mysterious as his strange stories; sometime around 1914 he left for Mexico, wanting to experience the Mexican Revolution firsthand, and was never to be seen again.