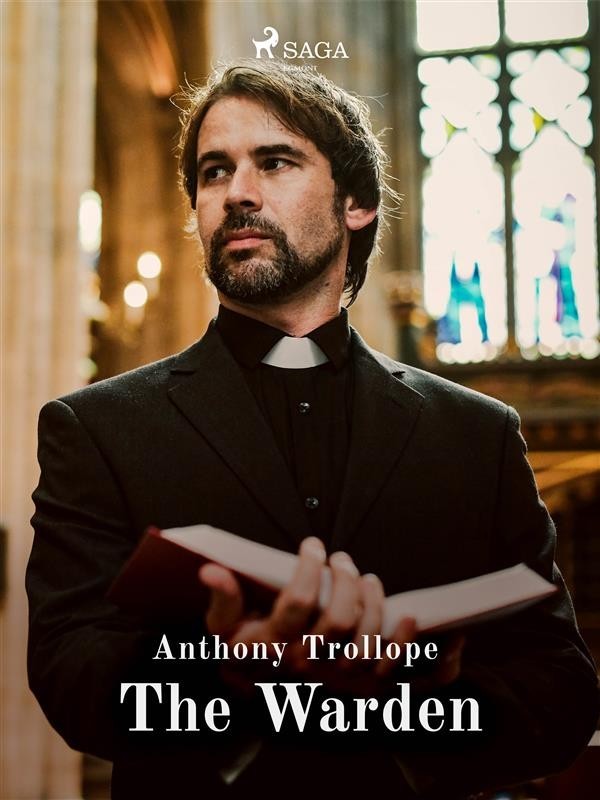 "The Warden" is the first novel in "The Chronicles of Barsetshire" series and was also Trollope’s first breakthrough novel.
It is the story of a devoted priest, beloved by all who know him, and who is racked by fear that he is accepting money to which he is not entitled. His antagonist is his prospective son-in-law John Bol, whilst his (somewhat unwelcome) ally is the characterful Archdeacon of Barchester, Dr. Theophilus Grantly.
Based on real events that rocked the mid-nineteenth century and the Church of England, Trollope uses these historical events as a background to explore love, relationships, and morality.

Anthony Trollope (1815-1882) was one of most succesful British authors of the Victorian era. He has written more than forty novels, as well as many short stories and travelogues. Trollope was also an editor and an active member of the London literary scene. Among his most notable works is the series "The Chronicles of Barsetshire", a series of six novels set in fictional Barsetshire.