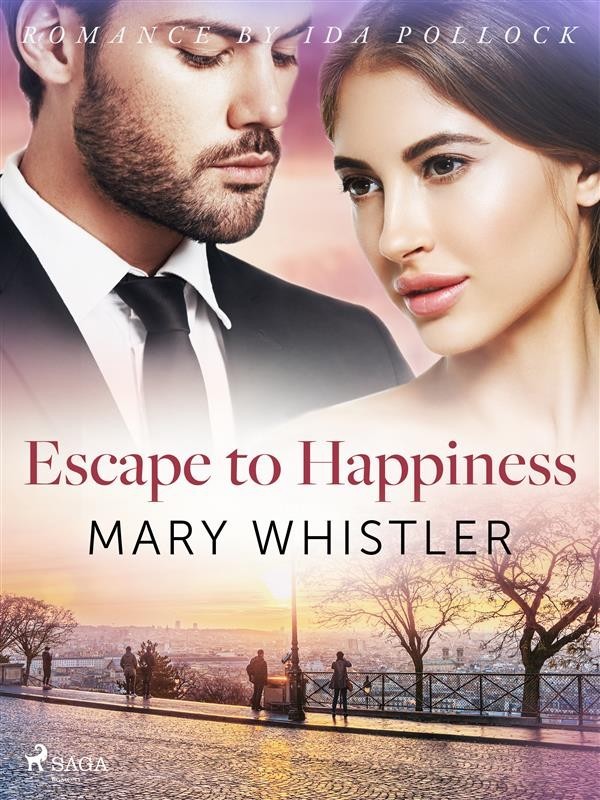 Perfect for fans of Netflix adaptation of Bridgerton by Julia Quinn.

Rose had read about the wedding, a widely covered social event, and under no circumstances had imagined that she would have anything to do with such an important event. Then, to her great surprise, she finds the wounded groom at her doorstep after leaving his bride at the altar, wanting Rose’s help. Could this really be happening? Who is this mysterious and charming man acting in such a reckless manner? The intriguing love tale dating back to the 20th century was written by Mary Whistler, a pseudonym of the romance writer Ida Pollock.


A must-read for fans of literary romance and surprising twists of fate.

Mary Whistler is a pseudonym of Ida Pollock (1908 – 2013), a highly successful British writer of over 125 romance novels translated into numerous languages and published across the world. Ida Pollock has sold millions of copies over her 90-year career.

Pollock began writing when she was 10 years old. Ida has travelled widely, living in several different countries. She continues to be popular amongst both her devoted fan base and new readers alike. Pollock has been referred to as the "world's oldest novelist" who was still active at 105 and continued writing until her death.

On the occasion of her 105th birthday, Pollock was appointed honorary vice-president of the Romantic Novelists' Association, having been one of its founding members.