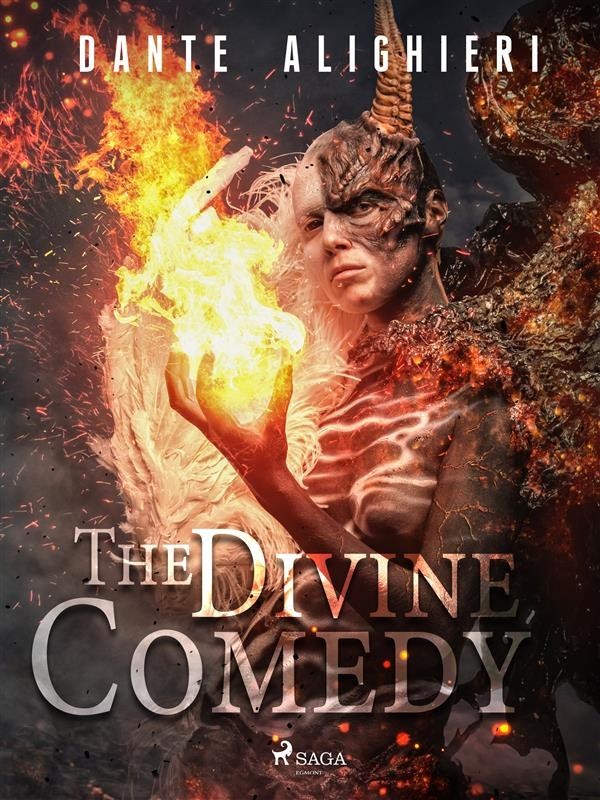 "The Divine Comedy" is one of Dante Alighieri’s poetic masterpieces which was written in the early 14th century. It consists of three parts, Inferno, Purgatorio and Paradiso, and it depicts an imaginative journey through Hell, Purgatory and Paradise, which can be analyzed at a deeper level presenting the soul’s journey from rejection to redemption. The poem examines questions of justice, punishment, sin and virtue. As it depicts the eternal duality of a human’s soul, it represents as well not only the medieval, but also the contemporary world.