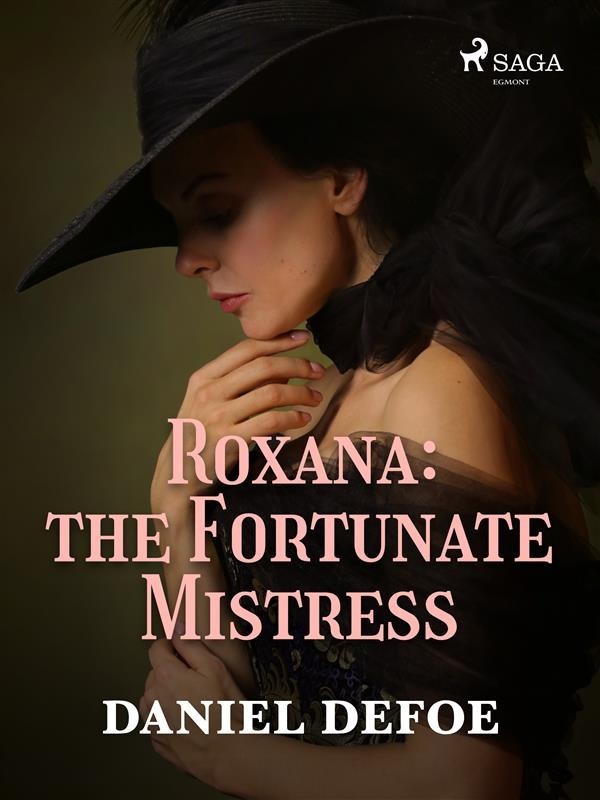 Daniel Defoe’s last novel, ‘Roxana: The Fortunate Mistress’ is a biographical account of a woman’s fight for survival. Having recently become penniless, Roxana is forced to resort to sexual services in order to keep herself afloat. Defoe’s flair for depicting female struggle render this a deeply human novel, unmissable for those who enjoyed Defoe’s own ‘Moll Flanders’.

Daniel Defoe (1660-1731) was an English novelist, journalist, and trader. Famed for his novel ‘Robinson Crusoe’, he has often been deemed the founder of the English novel. He wrote more than five hundred books on a wide variety of topics, dominating the literary circles of his time. His other notable works include ‘Moll Flanders’, ‘A Journal of the Plague Year’, and ‘Captain Singleton’.