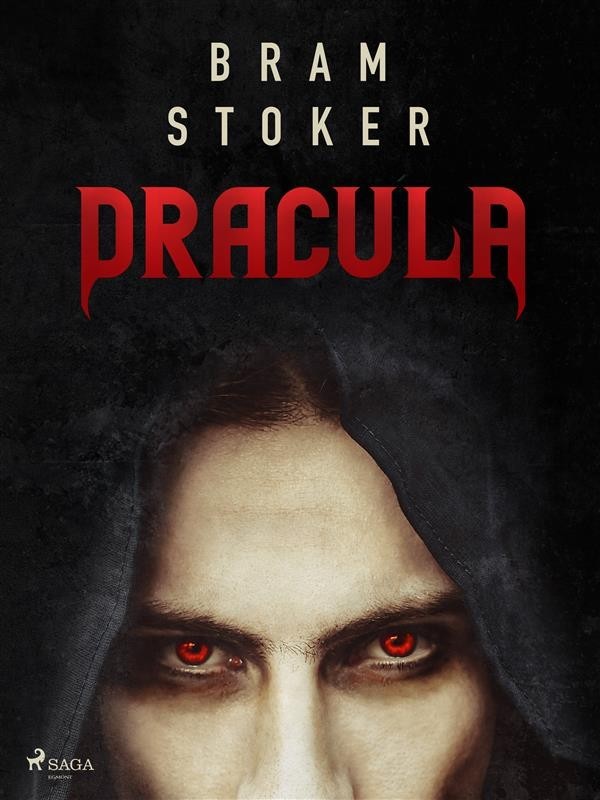 "Dracula" is the most popular and widely acclaimed horror novel by Bram Stoker. He introduced the famous vampire, who in turn changed the literary and cultural world forever. Following the attempts of the Count to settle in England, where he expects to find fresh blood and new followers, the novel presents the battle between the forces of good, led by professor Van Helsing, and evil, led by the undead fiend. It is a dark and haunting novel that explores themes of life versus death, and between the light and the dark. It a classic and terrifying read. The Bram Stoker novel has been adapted several times to the stage and to the screen, the most famous adaptation being the 1992 movie by Francis Ford Coppola, which won three Oscars, and which stared Gary Oldman, Winona Ryder, Anthony Hopkins, and Keanu Reeves.

Bram Stoker (1847-1912) was an Irish writer, best known for his Gothic horror "Dracula", whose eponymous character became one of the most popular vampires in popular culture. Stoker's interest in the theatre made him Brough him into the inner circle of London’s high society, where he met and became a close acquaintance of Sir Arthur Conan Doyle and Joseph Sheridan Le Fanu. Among his other novels are "The Mystery of the Sea" and "The Jewel of the Seven Stars", as well as three short story collections and various non-fiction pieces and articles.