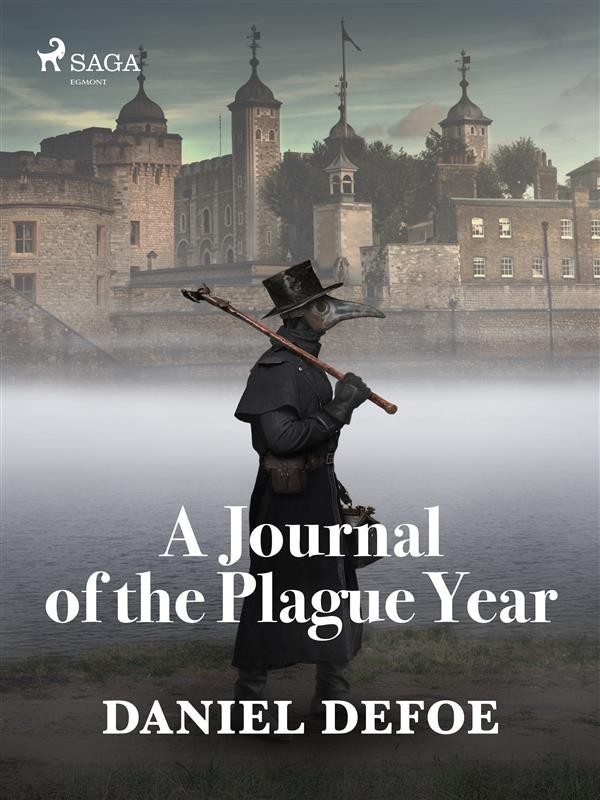 ‘Lord have mercy upon us’. If these words were painted on your door, it could only mean one thing—you were one of the infected.

In the years 1665 and 1666, the bubonic plague ravaged London. Bodies piled up on the streets, families quarantined themselves indoors. 100,000 people would perish, a quarter of the city’s population.

In "A Journal of the Plague Year", Daniel Defoe offer a fictionalised account of the pandemic, seen through the eyes of a God-fearing, upper-class Londoner. Gruesome and vivid in its details, it makes for a terrifyingly relevant read for modern audiences.

English writer Daniel Defoe (c. 1660–1731) led an extraordinary life. As a child, he survived both the Great Fire of London and a major outbreak of the bubonic plague. As an adult, he enjoyed careers as a merchant, political satirist, rebel soldier and even a spy.

Defoe was in his fifties before he finally turned his hand to fiction. "Robinson Crusoe", his first novel, was an instant bestseller. The story of a shipwrecked sailor, its style and structure made it a landmark text in the history of English literature. His other notable works include "Moll Flanders", "A Journal of the Plague Year" and "Captain Singleton".