The Sickness of Lone Chief 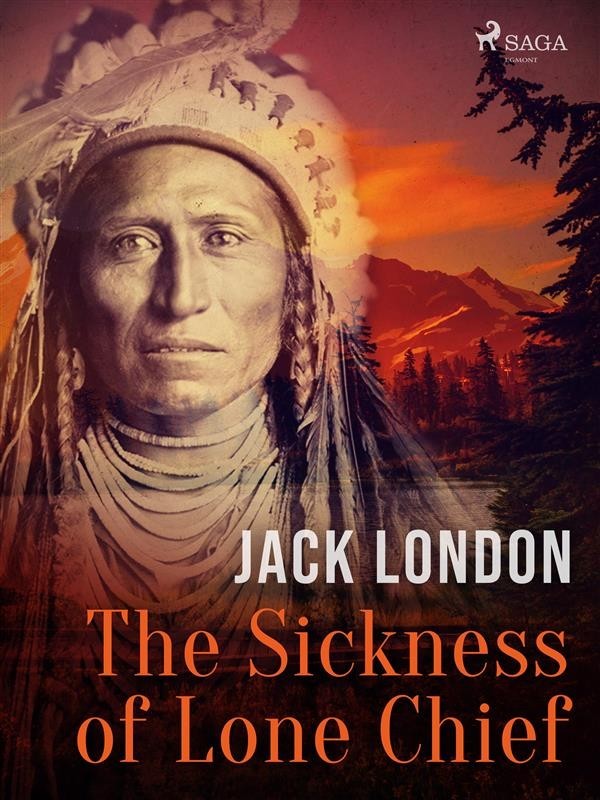 The Sickness of Lone Chief

In "The Sickness of Lone Chief" by Jack London, the once-mighty Lone Chief has fallen far from his glory days and describes the memorable events that made him rise to power long ago. Although he was once taken for dead among his people and even took part in his own funeral, a glorious turn of events took place. As a result, he regained his strength and ensured his place as the chief of his people - that is, until the steamboats came. The short story is one of London's stories inspired by the period the writer spent at the Klondike Gold Rush in the late 19th century and was published in the early 20th century.

Jack London (1876–1916) was an American writer and social activist. He grew up in the working class, but became a worldwide celebrity and one of the highest paid authors of his time. He wrote several novels, which are considered classics today, among these 'Call of the Wild', 'Sea Wolf' and 'White Fang'.