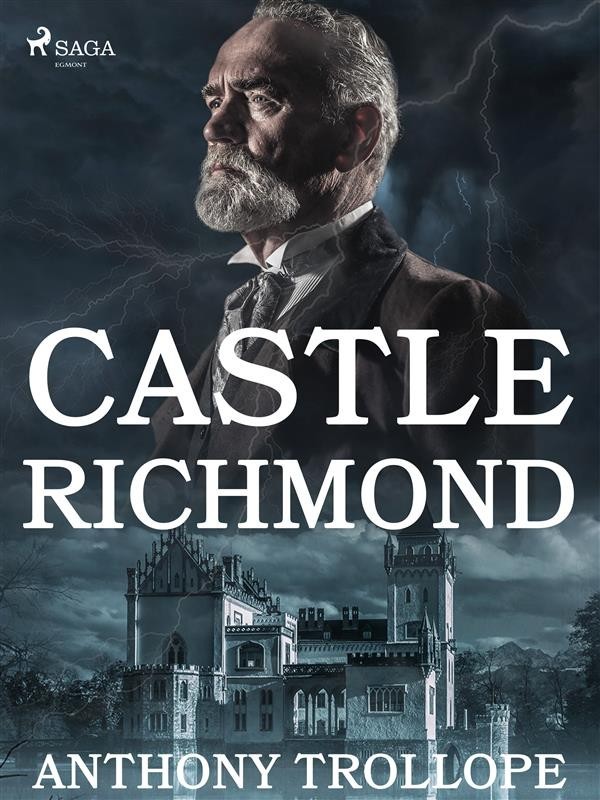 Published in 1860, Anthony Trollope’s ‘Castle Richmond’ is based in the South West of Ireland at the beginning of the great famine. The story opens with the mysterious blackmail of depressed Sir Thomas Fitzgerald by an unscrupulous father and son duo. Nearby, Lady Desmond is jealous of the attentions paid to her daughter Clara by Owen Fitzgerald, who is himself caught in a love triangle with his own cousin Herbert as they compete for Clara’s hand. Themes of jealousy, blackmail, secrecy and bigamy are all explored in this gossipy tale as we follow the varied fortunes of these intertwined individuals.

Anthony Trollope (1815 – 1882) was a Victorian writer and author of 47 novels. He also wrote an autobiography, short stories and plays, travel articles, reviews and lectures. A prolific writer, he made no secret of the fact that money was his motivation for writing – an admission which raised eyebrows among his literary contemporaries at the time. The amount of works Trollope authored are testament to his belief in hard work. His first successful novel was The Warden followed by its sequel, Barchester Towers. The Chronicles of Barsetshire are perhaps his most well-known series of novels, though many of his works have been adapted for TV and radio, starring many familiar faces such as Alan Rickman, David Tennant, Bill Nighy and Tom Hollander. Alongside his literary career, Trollope also worked for some time for the Post Office and is credited with the introduction of the iconic post box to Britain. A memorial to Anthony Trollope was unveiled in Poets’ Corner in Westminster Abbey in 1993.