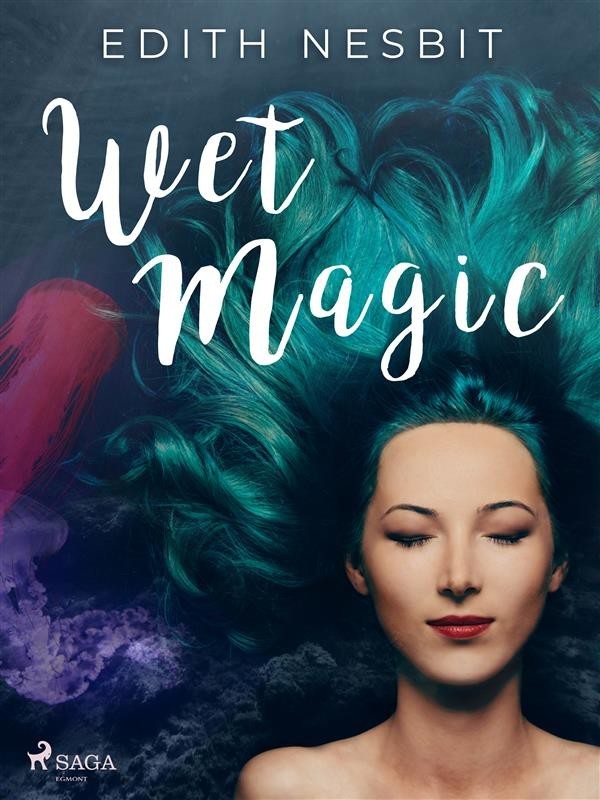 This novel is the aquatic adventure of a lifetime.<br/><br/>Four siblings, Francis, Mavis, Bernard, and Kathleen set out to rescue the sister of a mermaid who is being held captive at a circus.<br/><br/>But who is good and who turns out evil? As always, appearances may deceive, and all is not as it seems.<br/><br/>Meeting many new friends and gaining access to a secret kingdom underneath the sea, the siblings find themselves caught up in a war to save their new friends - the merpeople. Now, the siblings must confront their loyalty to each other as they fight for the goodness of the world. <br/><br/>A timeless book, perfect for fans of C.S. Lewis, Bethany C. Morrow and J.K. Rowling, or anyone looking for a little bit of magic in their lives.<br/><br/><br/><br/>Born in Kennington in 1858, Edith Nesbit wrote and co-authored over 60 beloved adventures at the beginning of the 20th century. Among her most popular books are "The Story of the Treasure-Seekers" (1899), "The Phoenix and the Carpet" (1904), and "The Railway Children" (1906). Many of her works became adapted to musicals, movies, and TV shows. Along with her husband Hubert Bland, she was among the first members of the Fabian society - a socialist debating club. A path in London close to her home was named "Railway Children Walk" in her honor, manifesting her legacy as one of the pioneers within the children’s fantasy genre.