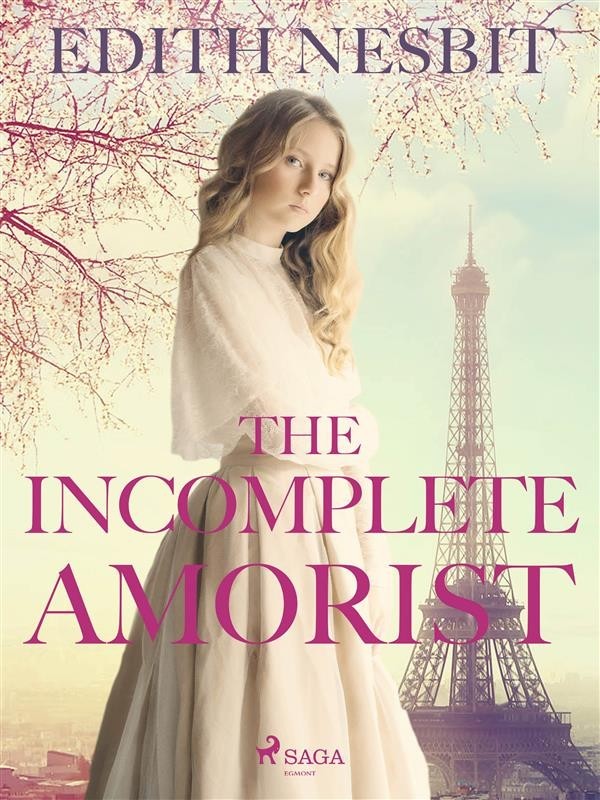 Throughout our lives most of us struggle with the big L: Love, and so does 18-year-old Betty Desmond.

Brought up by a strict stepfather, the young girl makes an imprudent match when she falls in love with the artist Vernon. Everyone around them disapproves of the relationship, and consequently Betty gets sent away to Paris. But perhaps the City of Love is not the right place to forget your fancy?

In Paris Betty meets one of Vernon’s friends who falls for her. Surprisingly, Vernon also shows up with his ex-girlfriend, Lady St. Craye, and a full-blown love drama begins.

Although Edith Nesbit is mostly known for her amazing children’s books, this novel is her ultimate love story for adults.