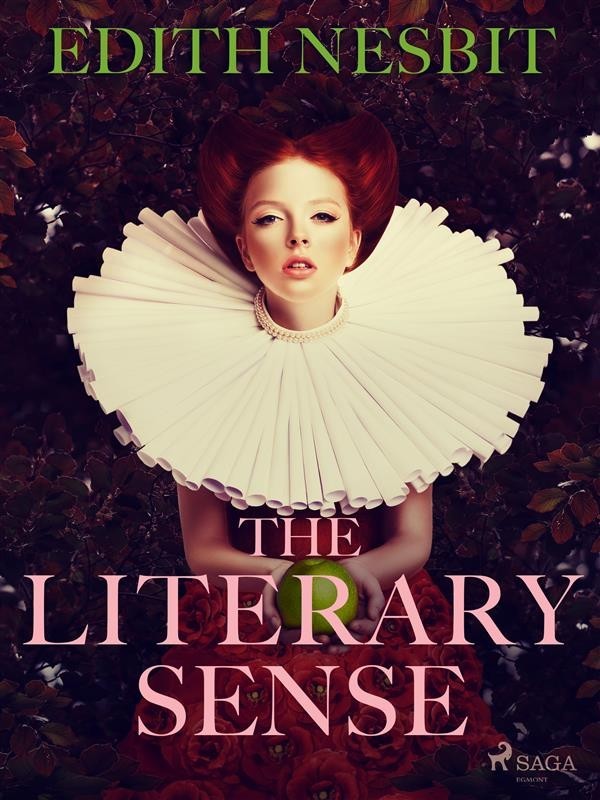 Love, relationships and everything in between.

Although written over a hundred years ago each story in this collection touches on significant topics that are just as relevant today.

No matter what you are going through there is something relatable for everyone within this dramatic compilation of engaging stories.

Written through the perspectives of different characters, the collection includes "The Duel," "The Man With the Boots," and "The Girl with the Guitar."

Recommended for fans of Margaret Atwood and anyone who loves a great story.