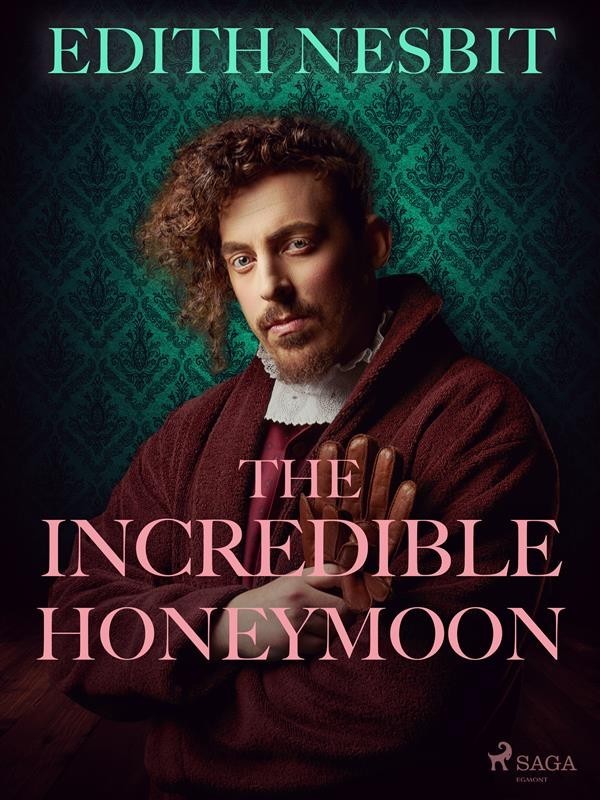 Love can be confusing but should that stop us from pursuing it?

This is a love story about a bored young man who desperately seeks adventure.

He finally achieves his dream when he suddenly inherits a large amount of money and goes on a journey around England. He is not selfish with his money, and he happily spends them on other people, but something is still missing.

Suddenly, he falls in love with a young woman, and she is everything he has been looking for. However, their romance is not without complications. As their relationship grows deeper and deeper, a man named Mr. Schultz tries to stop their happiness.

Are the two young lovers meant for each other, or will their relationship break?

Great for readers of Margaret Mitchell and Jane Austen.