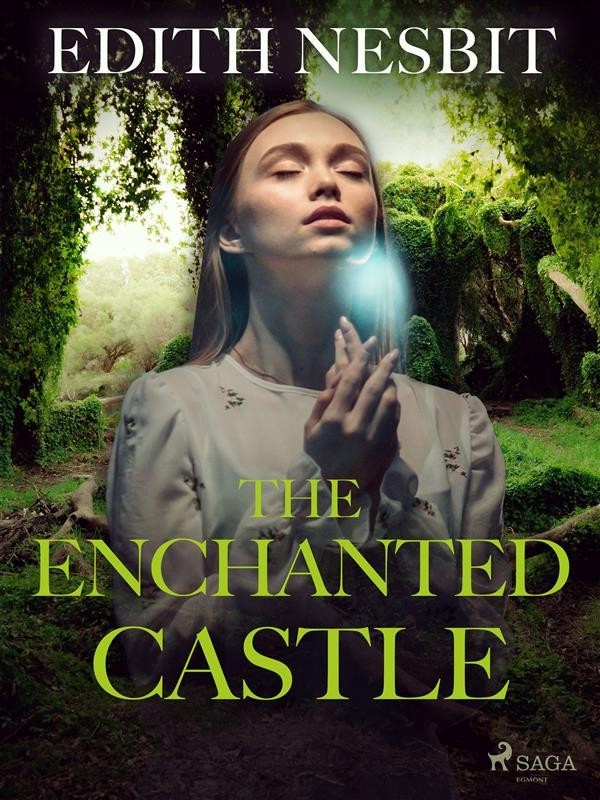 Imagine if magic was real, would it be used for good or evil? Kathleen, Gerald, and Jimmy is about to find out.

During a summer vacation, the three children find a mysterious house with what appears to be a sleeping princess in the garden. When they wake her up and find out that she is the housekeeper’s niece, an adventure begins.

The niece, Mabel, has a magical ring, and making the wearer invisible is just one of the many things it can do.

But soon the children find out that magic is not all good and using it can go horribly wrong. In order to control it, they must find courage and strength that they have never experienced before.

Revealing the wonderful world of children similar to J.M. Barrie’s "Peter Pan," this is one of the many enchanted tales Nesbit is known for.