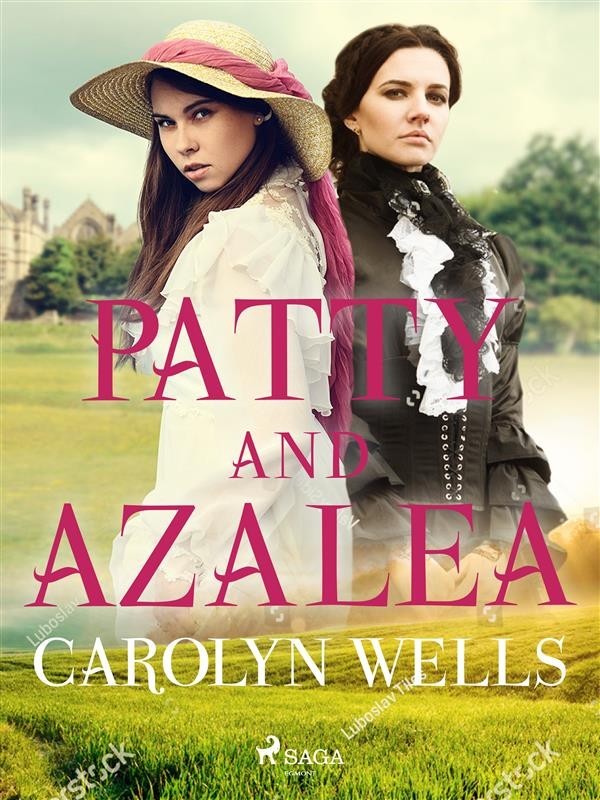 The seventeenth and final novel in the ‘Patty Fairfield’ series by Carolyn Wells, in ‘Patty and Azalea’ we catch up with a newly married Patty. Now a mother herself, she is keen to learn more about her husband’s family and invites his mysterious cousin Azalea to stay. Loud, rude, and secretive, Patty has her work cut out with this relative from the wild west. An enjoyable and sweet tale to end the popular children's series.

Carolyn Wells (1862-1942) was a prolific American novelist and poet, best known for her children’s literature, mystery novels and humorous verse. Following school in New Jersey, Wells worked as a librarian, where she developed her love of reading. It was during 1896 that Wells' first book ‘At the Sign of the Sphinx’ was published. From 1900 she dedicated herself to her literary career, writing over 170 novels in total across a range of genres. Some of her most loved works include the ‘Patty Fairfield’ and ‘Marjorie Maynard’ series for girls, as well as the ‘Fleming Stone’ mystery series for adults. Wells is also well-known for her humorous nonsense verse, and was a frequent contributor of verse to magazines. She published an autobiography ‘The Rest of my Life’ in 1937. Wells died in New York City in 1942.