Ballad of the Lost Hare 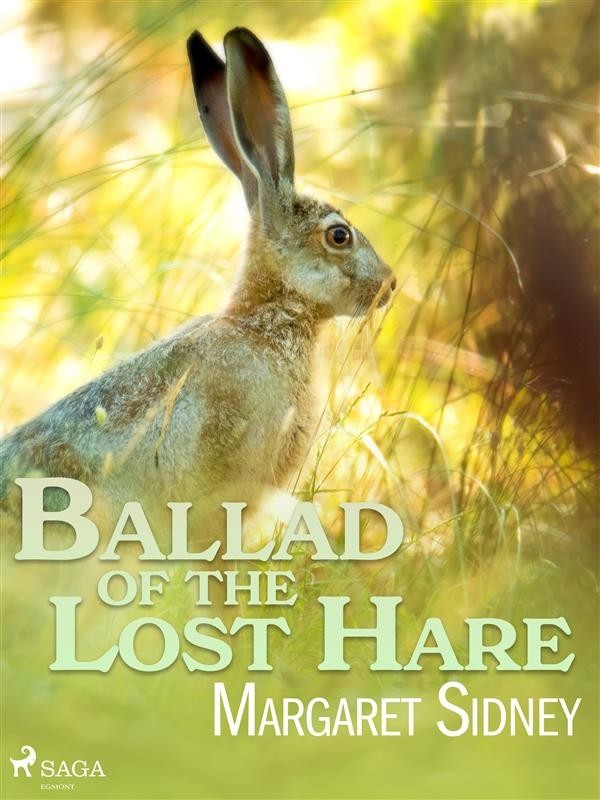 Ballad of the Lost Hare

When a mischievous young hare runs away from home, nothing could prepare him for the adventures he is about to face. He meets many creatures along the way, some of them friendly, some of them mean. Adventure does not come without danger for the mischievous hare, and after one too many scary encounters, all he wants is to make it back to his family.

A poetic and playful book, Margaret Sidney’s action and humor hop right off of the page.

Margaret Sidney is a pseudonym used by American author and publisher Harriet Lothrop (1844-1924). She and her husband Daniel Lothrop were involved in the making of the Wayside country house, previously the home of literary legends Louisa May Alcott and Nathaniel Hawthorne. She wrote children’s stories, most notably the ‘Five Little Peppers’ series (1881-1916), and ran her husband's publishing company Lothrop, Lee & Shepard Co following his death in 1892.