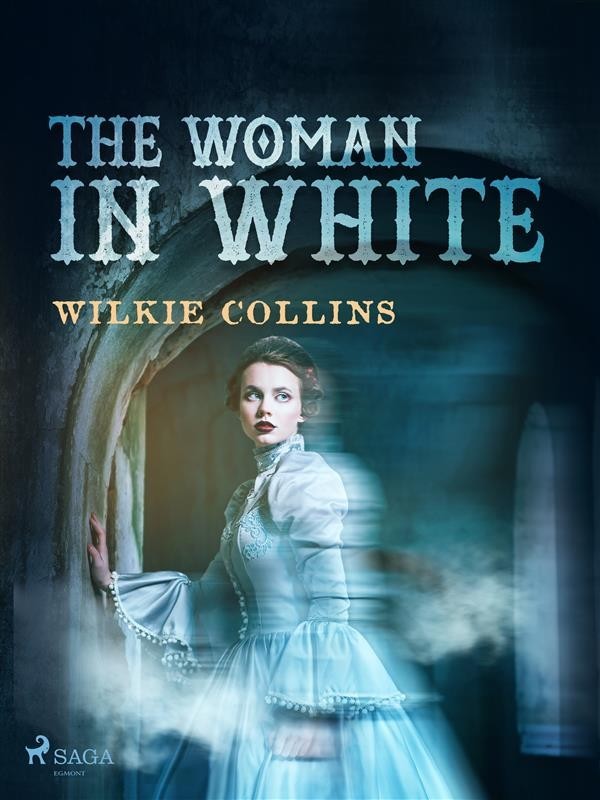 It usually takes somebody already familiar with the piece or its author, or perhaps a bride-to-be who went a little too deep down the Google rabbit hole, to whip up much attention for a title like "The Woman in White". Yet that's not to say that those that let themselves be spirited away to the hot summer nights of 1850s Cumberland, North West England, aren't in for a treat.

A young artist has secured a position as a private teacher for a pair of fair ladies in the countryside, but on the night of his departure from London, a secretive and distressed woman clad all in white(!) crosses his path. He later discovers that she's an escaped mental patient and thus a gothic mystery of love, marriage, murder and greed unfolds.

But don't just take our word for it – a lot of people thought this book was the proverbial bomb, including the author himself, who figured he'd never write anything better. Hence "The Woman in White" has been adapted for radio twice, for theatre a total of 5 times, for film and television 13 times and even became a computer game in 2010.

Novelist, playwright, genre pioneer, opium addict, magnificently bearded individual – dead Englishman Wilkie Collins (1824-1889) has many titles to his name. Having a knack for mystery and unconventional characters, Collins' biggest contribution to world literature comes in the forms of "A Women in White" (1859) and "The Moonstone" (1868), with the former being mentioned on his headstone while the latter is widely considered the first modern detective novel.