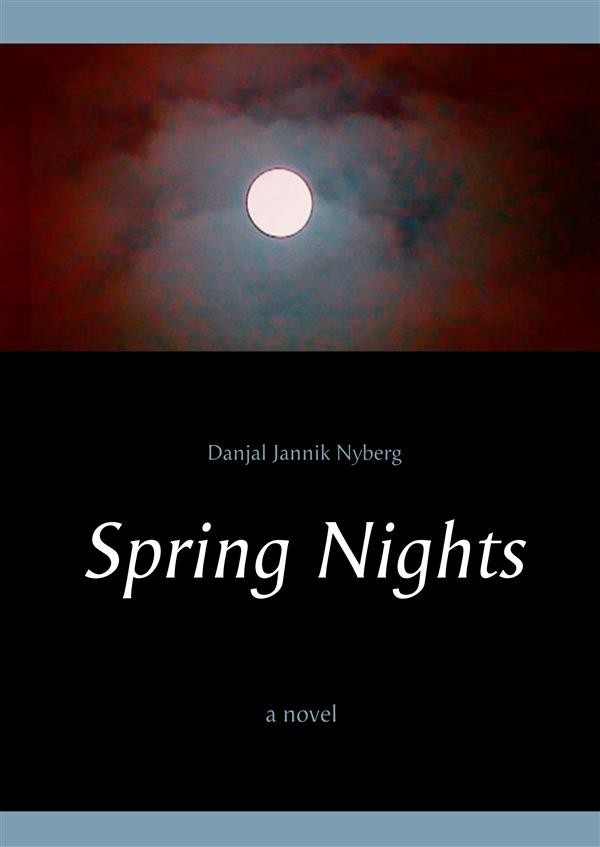 For a long time he was only met by silence and then a fragile voice, a voice he didn't recognise, came through: "It's me... they killed him."
Thomas's body froze, he thought that whoever it was had pushed the wrong button, that he was still asleep and had an incredibly livid nightmare, that it was a bad joke, and that the feeling that the floor disappeared from under his feet had to be his imagination.
"Who?" he asked in a panic. "Who is it?"
How could he resist a voice so full of fear?

Thomas is having a hard time forgetting his ex-boyfriend, Anders, until he meets Duncan. But one night the past comes back, carrying a terrible secret.

How far would you go for the ones you love?