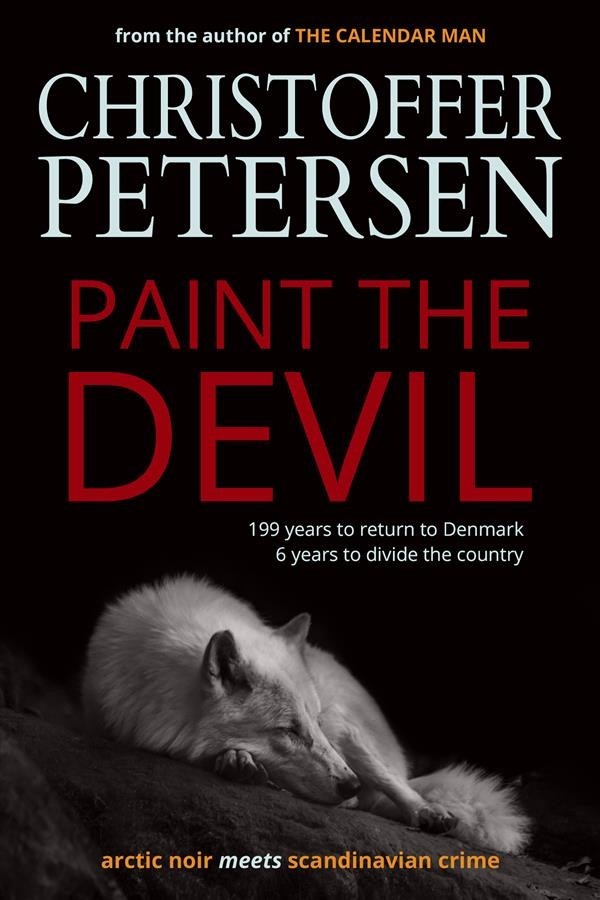 Fact: it has taken the wolf 199 years to return to Denmark, but just 6 years to divide the country.

As the wolf debate heats up during Denmark’s hottest and driest summer on record, wildlife biologist Jon Østergård and his teenage daughter relocate to the West Jutland village of Thyrup, to study problem wolves in a community divided by fear, belief, opinions and violence.

Jon quickly discovers that his experience of wolves in Greenland means nothing in a farming community fighting to have their voice heard in an increasingly divisive national debate.

Pressed by politicians demanding an objective report on one side, and locals on the other, Jon risks losing his way as the debate turns ugly, and his daughter is drawn into a family convinced that extreme action is necessary to protect their livelihood.

Sporadic wildfires flare up in the surrounding countryside, and the flames force a small pack of wolves closer and closer to the village.