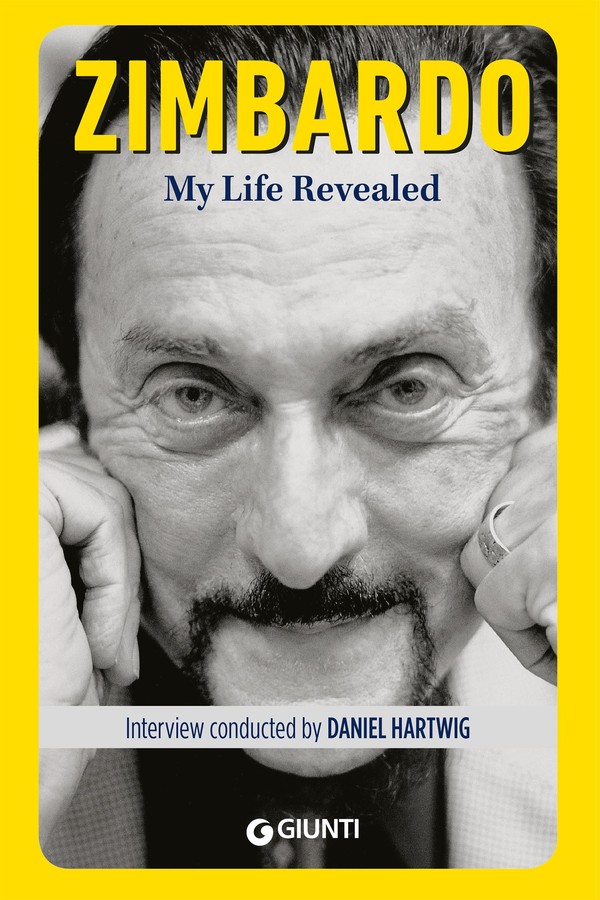 In a direct and spontaneous dialogue, the legendary American psychologist Philip Zimbardo talks about his life and career: his childhood in the Bronx, his university education at Yale, his friendship with Stanley Milgram, his appointment to the Stanford psychology faculty, his research, and his contributions in the psychological field and in the academic context, as well as his involvement in political activism, from meeting Malcolm X to writing an article on President Donald Trump’s mental health, published in Psychology Today.The resulting memoir is a rich collection of moving stories and insightful reflections on his career and his intellectual legacy.The text - edited by Daniel Hartwig - is in interview form and is part of the Stanford Historical Society's Oral History Program in collaboration with the Stanford University Archives.