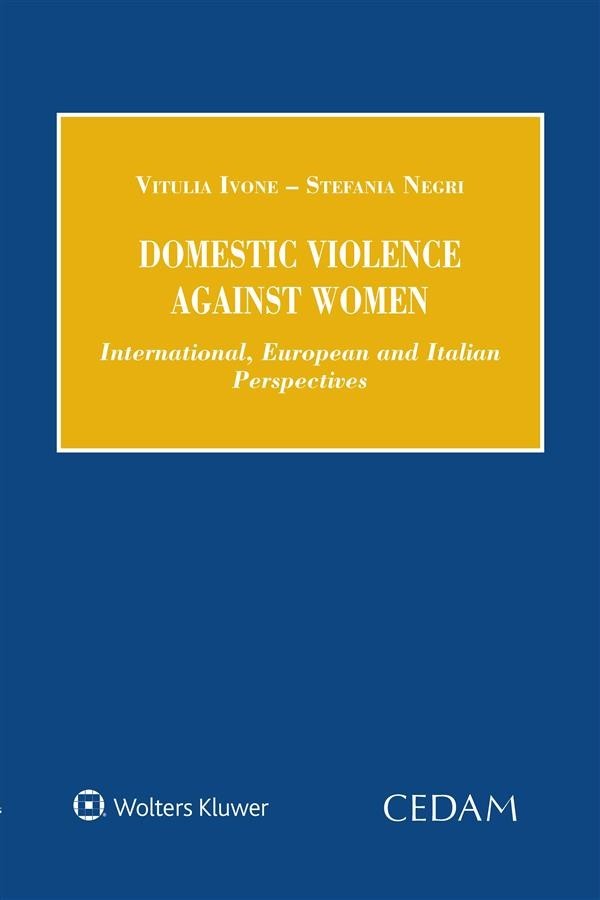 Violence against women is one of the most widespread, pervasive and serious violations of human rights affecting every country or area of the globe. Domestic violence against women and girls – commonly known as intimate partner violence or family violence – concerns any form of physical, psychological, sexual, or economic abuse perpetrated by partners and relatives. It encompasses multiple and varied acts and behaviors – ranging from emotional and verbal abuse to femicide – aiming at affirming power and control over women and their lives.
Although combating this form of violence is especially challenging in the context of private settings, domestic violence is no longer treated as a “private matter”. Decades of mobilization and sensitization of societies and institutions, strongly supported by the restless action of women’s movements, have contributed to making violence against women a priority on the national and international agendas. Indeed, the road to the adoption of international binding instruments and national legislation on domestic violence has been long and twisted. Nonetheless, today women are protected against violence by some landmark legal instruments adopted at the global, regional and national levels.
This book aims to offer a systematic overview of the legal protection afforded to women and girls against domestic violence and other relevant forms of violence and discrimination, while also critically assessing the state of the law at international, regional and domestic levels. Special focus is placed on the European and Italian legal frameworkS.