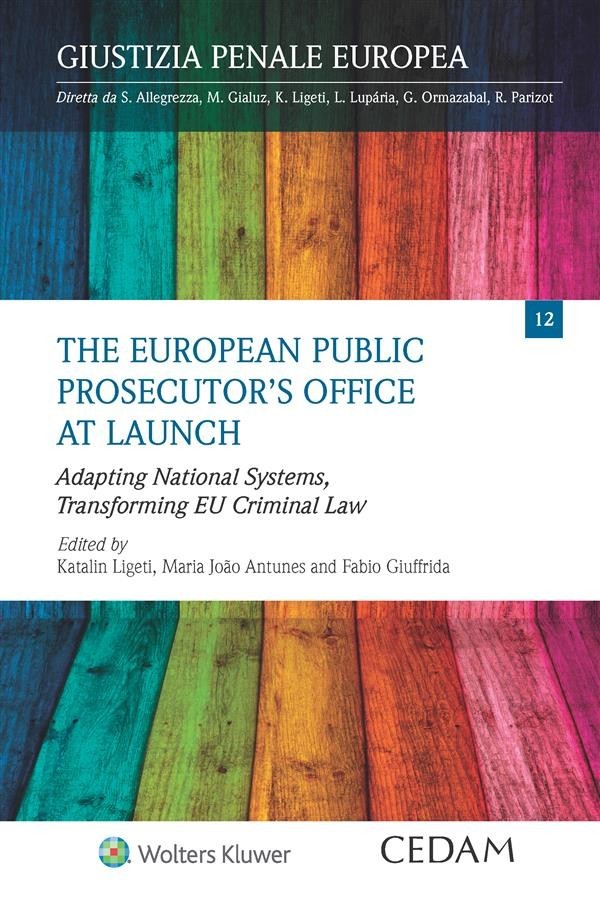 In November 2017, Council Regulation (EU) 2017/1939 implementing enhanced cooperation on the establishment of the European Public Prosecutor’s Office (‘EPPO’) entered into force. The EPPO is a new body of the European Union that will investigate and prosecute perpetrators of criminal offences affecting the financial interests of the Union. Being the first EU authority to exercise direct powers vis-à-vis individuals in the field of criminal law, the EPPO represents a paradigm shift in the EU criminal justice field and requires several amendments of national legislation. The Member States that take part in the EPPO enhanced cooperation are currently in the process of implementing the Regulation in order to make their criminal justice systems compatible with its provisions, and allow the EPPO to carry out its activities once the Office will be up and running.
Building on the Symposium that took place in Coimbra on 29–30 March 2017, which was co-organised by the European Criminal Law Academic Network (ECLAN) and the Instituto
Jurídico of the Law Faculty of the University of Coimbra, this book offers a Comprehensive overview of crucial aspects of this ambitious and debated EU initiative, in both its European
and national dimensions. It aims to analyse key issues related to the functioning and legitimacy of the EPPO from a European perspective, such as EPPO independence and material competence, judicial review of its acts, and protection of fundamental rights in the framework of EPPO proceedings. At the same time, it also represents the first publication that, in the wake of the Regulation’s adoption, discusses the challenges that the implementation of this EU legal instrument is currently raising in some Member States, namely Austria, Finland, Germany, Lithuania, Luxembourg, and the Netherlands.