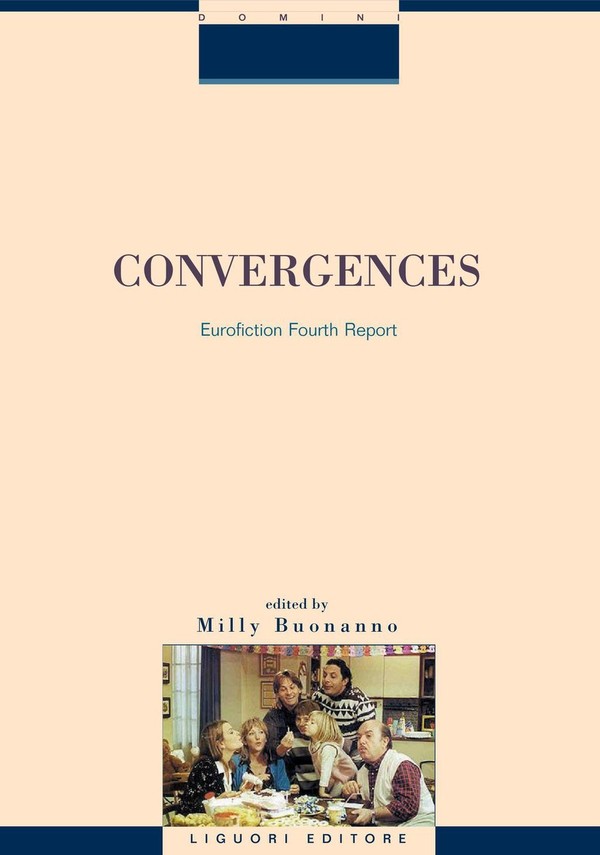 Convergences is the fourth annual report of the Eurofiction research project. Based on quantitative and qualitative methodologies, the Eurofiction monitoring of domestic drama and comedy in the key European markets, and beyond, provides information and knowledge which is invaluable to media scholars, broadcasting professionals, policy and decision-makers and any other people involved or interested in the international television industry and culture. This report refers to 1999, a year marked by a multiplicity of convergence processes: companies mergers and acquisitions, sinergy between television and the internet, cross-border circulation of formats – a phenomenon extended, beyond entertainment, to fiction as well. A great transformation is on its way, deeply reshaping the audiovisual landscape. Which has not changed, up to now, at least two structural tendencies as far as television consumption is concerned: audiences love and want stories; and first and foremost they prefer and appreciate domestic stories, rooted in the home culture and national television tradition. The growth of the European broadcasting industry in the last four years is firmly based on this premise.