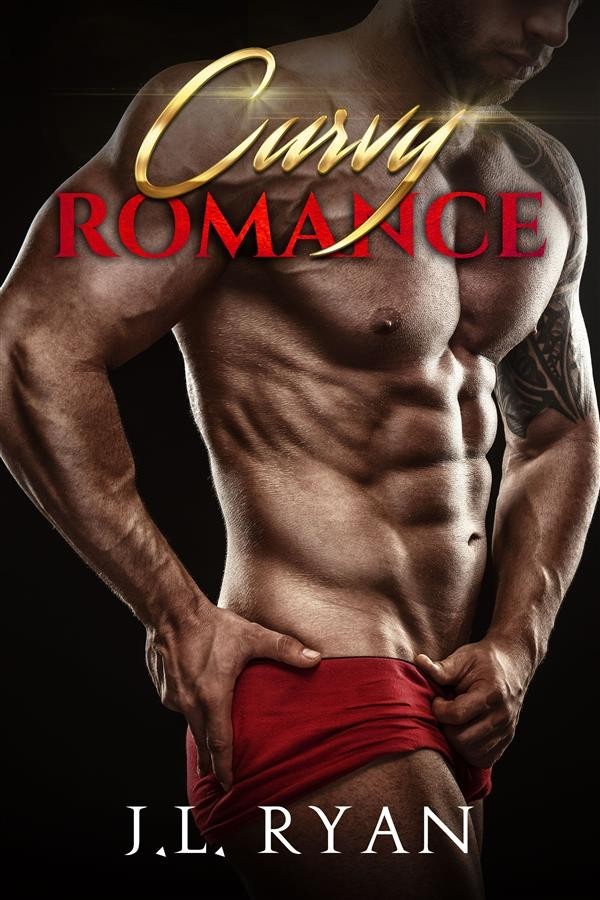 Reluctant billionaire Alexander Jacobs isn't prepared for the events that will forever change his life. He's confused and lonely because his parents were recently killed by a drunk driver, and he has no siblings or close friends.

While he enjoys the rewards of his family's business, he's too inexperienced to manage it by himself. He's dreading the upcoming funeral for his parents, but when he discovers that his best friend from high school, curvy girl Brienne Warhol will be attending, he feels better.

She attends Columbia Law School, but when she hears about his parents, she wants to be with him. He went to college locally and misses the friendship they had before she moved to New York. She constantly fantasizes about having sex with him, but he only thinks of her in a platonic way.

When she finally graduates, they meet up for a celebratory glass of champagne. She has too much to drink, and before she can stop herself, she kisses him. Her head is spinning, and after he looks at her like she crossed the line, she feels sick.

She wishes she could take back that damn kiss. Did plus size Brienne ruin her chances of a romantic relationship with Alexander, the only man she's ever wanted, or did her kiss spark a thrilling desire inside him that he's never felt before?