The Description of a New World, Called the Blazing-World 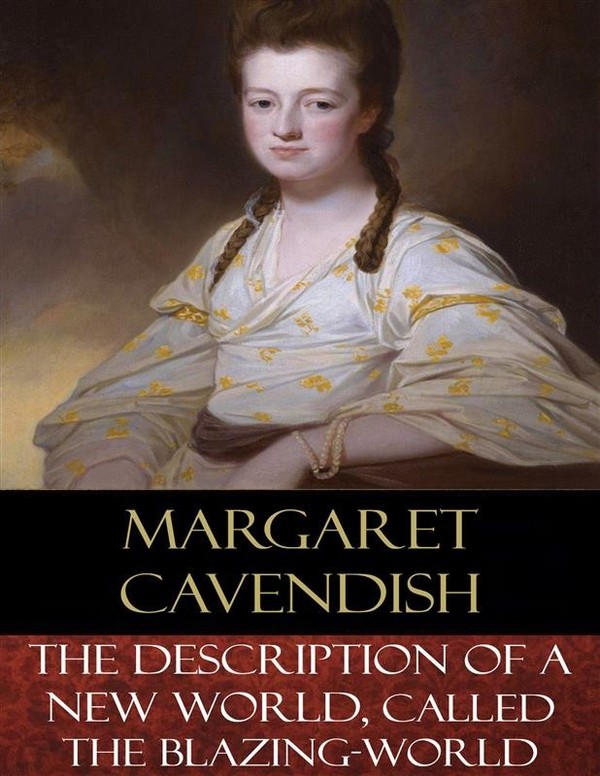 The Description of a New World, Called the Blazing-World

The Description of a New World, Called The Blazing-World, better known as The Blazing World, is a 1666 work of prose fiction by English writer Margaret Cavendish, the Duchess of Newcastle. It has been described as an early forerunner of Science Fiction.

As its full title suggests, Blazing World is a fanciful depiction of a satirical, utopian kingdom in another world (with different stars in the sky) that can be reached via the North Pole. It is "the only known work of utopian fiction by a woman in the 17th century, as well as one of the earliest examples of what we now call 'science fiction' — although it is also a romance, an adventure story, and even autobiography."

A young woman enters this other world, becomes the empress of a society composed of various species of talking animals, and organizes an invasion back into her world complete with submarines towed by the "fish men" and the dropping of "fire stones" by the "bird men" to confound the enemies of her homeland, the Kingdom of Esfi.