Life Among the Piutes 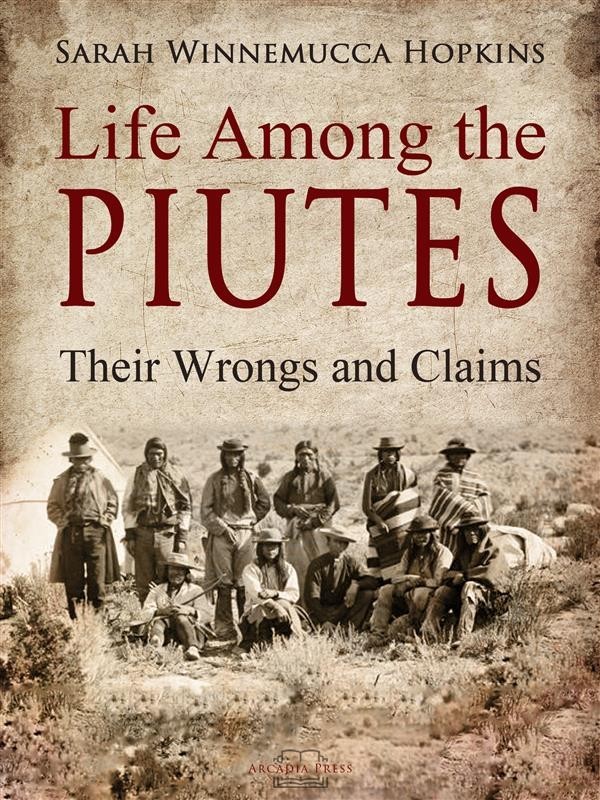 Life Among the Piutes

Sarah Winnemucca Hopkins (c. 1844 – 1891) was a Northern Paiute author, activist and educator.
Winnemucca published Life Among the Paiutes: Their Wrongs and Claims (1883), a book that is both a memoir and history of her people during their first 40 years of contact with European Americans.
It is considered the "first known autobiography written by a Native American woman."
Anthropologist Omer Stewart described it as "one of the first and one of the most enduring ethnohistorical books written by an American Indian," frequently cited by scholars.
Following the publication of the book, Winnemucca toured the Eastern United States, giving lectures about her people in New England, Pennsylvania, and Washington, D.C. She returned to the West, founding a private school for Native American children in Lovelock, Nevada.