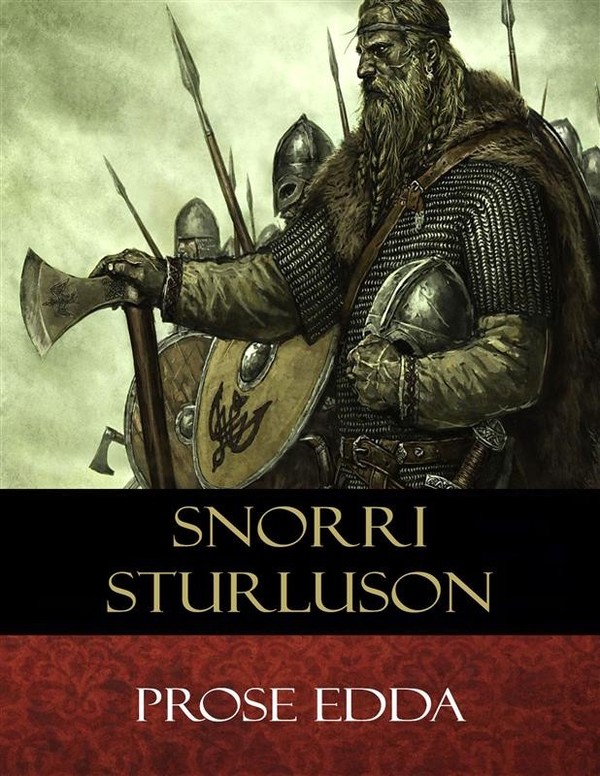 Together with the Poetic Edda, it comprises the major store of Scandinavian mythology. The work is often assumed to have been written, or at least compiled, by the Icelandic scholar and historian Snorri Sturluson around the year 1220.

It begins with a euhemerized Prologue, a section on the Norse cosmogony, pantheon and myths. This is followed by three distinct books: Gylfaginning (consisting of around 20,000 words), Skáldskaparmál (around 50,000 words) and Háttatal (around 20,000 words). Seven manuscripts, dating from around 1300 to around 1600, have independent textual value. Sturluson planned the collection as a textbook. It was to enable Icelandic poets and readers to understand the subtleties of alliterative verse, and to grasp the meaning behind the many kenningar (compounds) that were used in skaldic poetry.