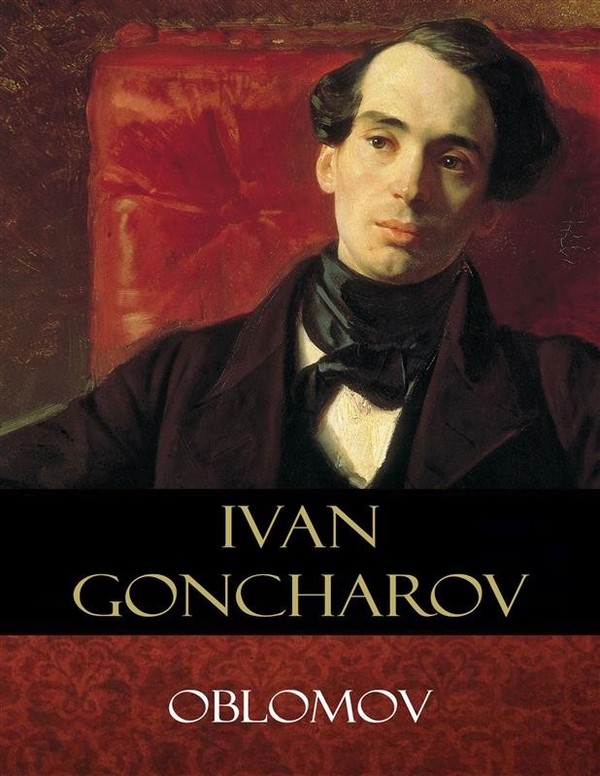 Oblomov is the best known novel by Russian writer Ivan Goncharov, first published in 1859. Oblomov is also the central character of the novel, often seen as the ultimate incarnation of the superfluous man, a symbolic character in 19th-century Russian literature. Oblomov is a young, generous nobleman who seems incapable of making important decisions or undertaking any significant actions. Spoiled as a child to the point of not even being able to put on his own socks, Oblomov is unprepared to deal with the smallest difficulty of adult life. In his fevered dreams he sees the words "Oblomovstchina" ("Oblomovism" or in this translation "the disease of Oblomovka") in flaming letters on the ceiling putting a name to the disability of which he is all too aware.

This romantic novel was considered a satire of Russian nobility whose social and economic function was increasingly in question in mid-nineteenth century Russia, and from it the word "Oblomovstchina" entered the Russian vocabulary.

"Oblomov" is one of the greatest Russian classics, and has never before been translated into English. It constitutes a study of a perfectly new type in Russian fiction of a man who, though plunged in a slough of apathy from which nothing can arouse him, is yet a man of fine and noble instincts. What he utterly lacks and is ruined by, is his total lack of will-power.