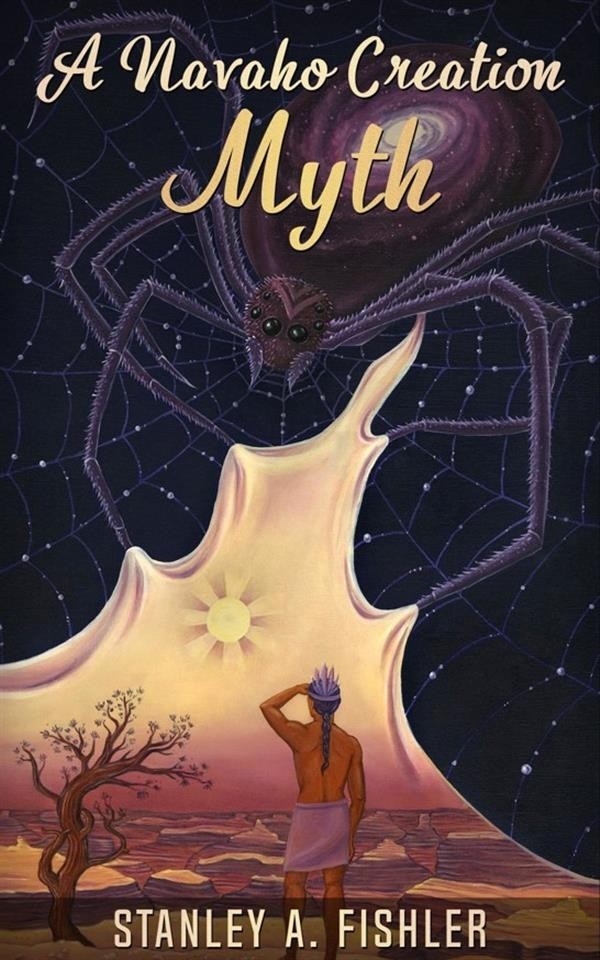 This myth, IN THE BEGINNING, was recorded in February and March of 1950, near Tuba City, Arizona. The informant, Frank Goldtooth, was a man of from 50 to 60 years of age, who during his lifetime had been a silversmith, a farmer, a sheepman, a tribal councilman, a trader and a medicine man. When one chooses an informant, one must remember that there are three types of individuals who are willing to speak or act as informants. First is the “misfit.” He is an individual who is not accepted by his own people and frequently not by the stronger outgroup. This individual attempts to gain prestige with his own group by association with a member of the stronger outgroup. He actually straddles the fence for he neither is accepted by one group or the other. Usually this “misfit” knows little of his own people. The second type of individaul is willing to talk, but only for what he receives for doing it.