THE LASSIE AND HER GODMOTHER - A Scandinavian Fairy Tale 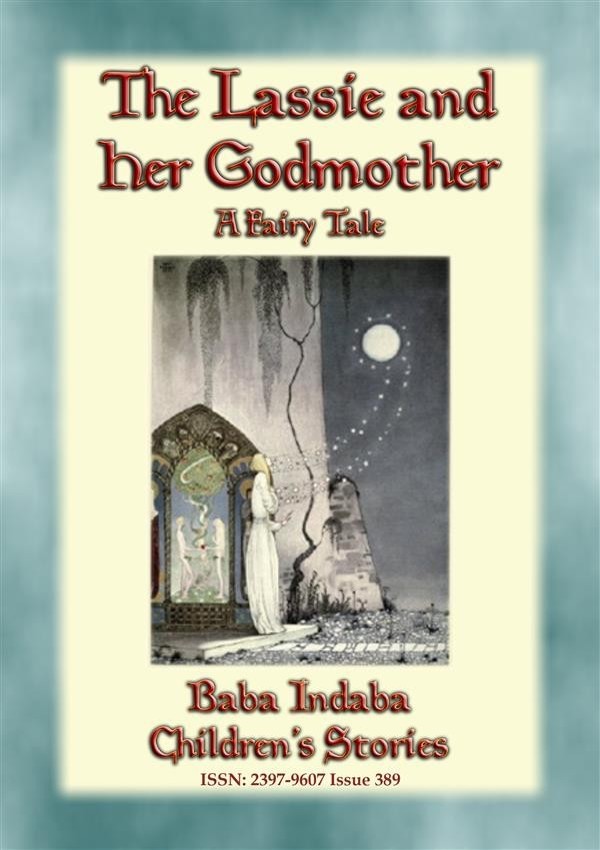 THE LASSIE AND HER GODMOTHER - A Scandinavian Fairy Tale

ISSN: 2397-9607 Issue 389
In this 389th issue of the Baba Indaba’s Children's Stories series, Baba Indaba narrates the Fairy Tale "THE LASSIE AND HER GODMOTHER”.

Long ago and far away, a poor couple lived in a great wood. After a term the wife was brought to bed and had a pretty girl, but they were so poor they did not know how to get the babe christened, for they had no money to pay the parson’s fees. So one day the father went out to see if he could find anyone who was willing to stand for the child and pay the fees; but though he walked about the whole day from one house to another, and though all said they were willing enough to stand, no one thought himself bound to pay the fees.

Now, when he was going home again, a finely dressed lovely lady met him. She looked good and kind and offered to get the babe christened, but after that, she said the cost would be she would have to keep it for her own. The husband answered, he must first ask his wife what she wished to do; but when he got home and told his story, the wife said, right out, “No!”

The next day he went out and again, and still no-one would stand for the child. Once again he met the lovely lady on the way home and again she posed her offer.

On the third day the same occurred but this time the father relented. After that she took it to her own house, and there the little girl lived with her several years, and her Foster-mother was always kind and friendly to her.

But just who is the foster mother and what happened next you ask…? Well many things happened, some silly and some serious. To find the answers to these questions, and others you may have, you will have to download and read this story to find out!

Buy any of the 385+ Baba Indaba Children’s Stories on Google Play using the URL provided in the story.
33% of the profit from the sale of this book will be donated to charities.
INCLUDES LINKS TO DOWNLOAD 8 FREE STORIES