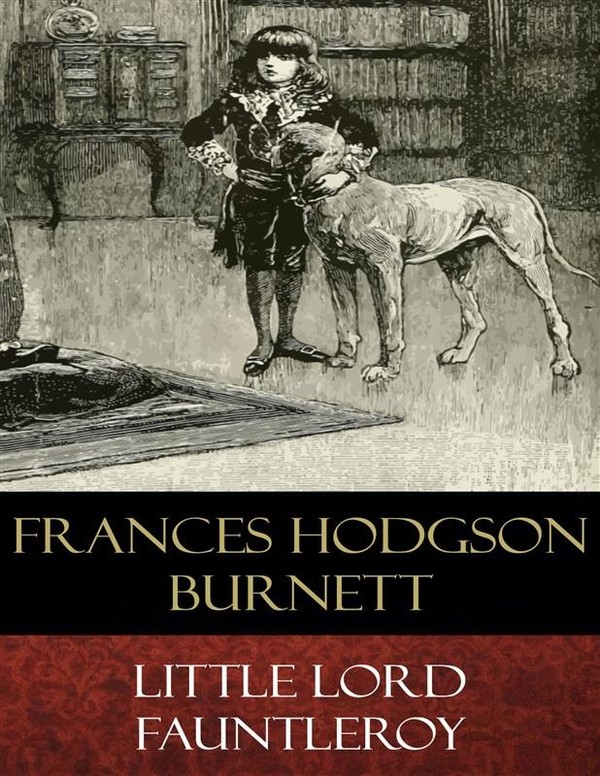 Illustrated edition of "Little Lord Fauntleroy" by Frances Hodgson Burnett. Long ago, a young English nobleman married a beautiful American girl, causing a rift between the man and his father. Because of this rift, eight years later, in New York we come across the offspring of this union, young Cedric Errol. Ceddie is a beautiful boy both inside and out. Although he is but seven years old, he is very wise for his years. Shortly before his father’s death, Ceddie had made a promise to take care of this mother.

This he did with such loving kindness, that he soon regarded his mother as his best friend and she returned the sentiment. In fact, he treated all of those around him with the same kindness he had shown his mother, until he won the hearts of the local grocer, the bootblack and all of the servants of his house as well as almost anyone he met.

Soon, though, he learns that he has a grandfather in England who is an earl, and that he must go and learn to be an earl also. Though separated from his mother because of the feud, his love of her and his natural virtues win the heart of his grandfather. Although his grandfather gives him anything he wants, Cedric uses it for the good of others. Because of the example of this young boy, the old man soon learns that money and good breeding do not necessarily make one noble, but that nobility is defined by one’s actions.