THE STORY of a DONKEY - A Children's Story 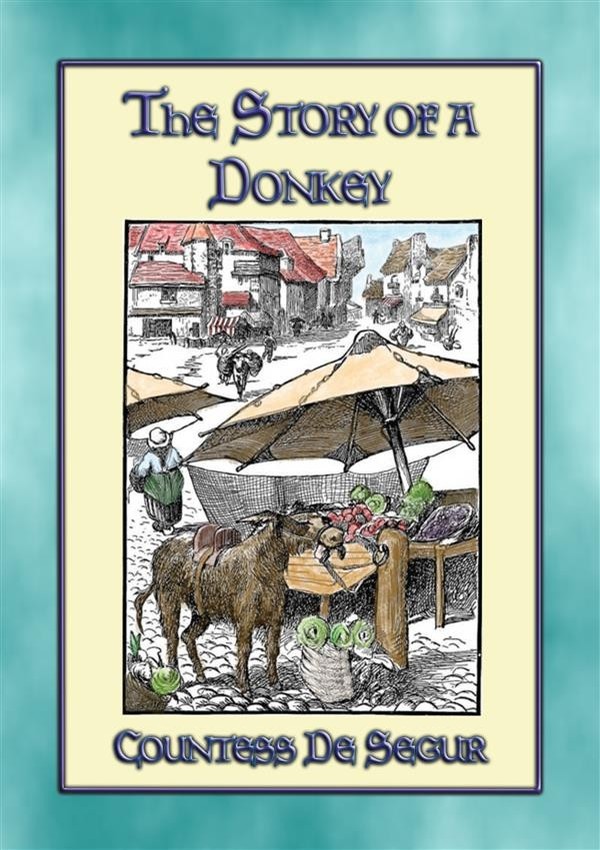 THE STORY of a DONKEY - A Children's Story

This is the story of Neddy, the donkey, narrated from his point of view. His adventures are interesting and amusing, and as there has been nothing quite like them originally written in English. The book contains 1 color image and 25 pen and ink illustrations.

During the story he wants his master to know better what sort of animals donkeys really are, and so he writes the story of his life. He points out that donkeys have been, and still are, often badly treated by human beings. Even so, he claims donkeys more often than not have good temperaments; but confesses that in his youth he sometimes behaved very badly, and was punished for it. This made him unhappy but in the end he repented, and how, in the end, his repentance changed him and gained for him the forgiveness of his friends and masters.