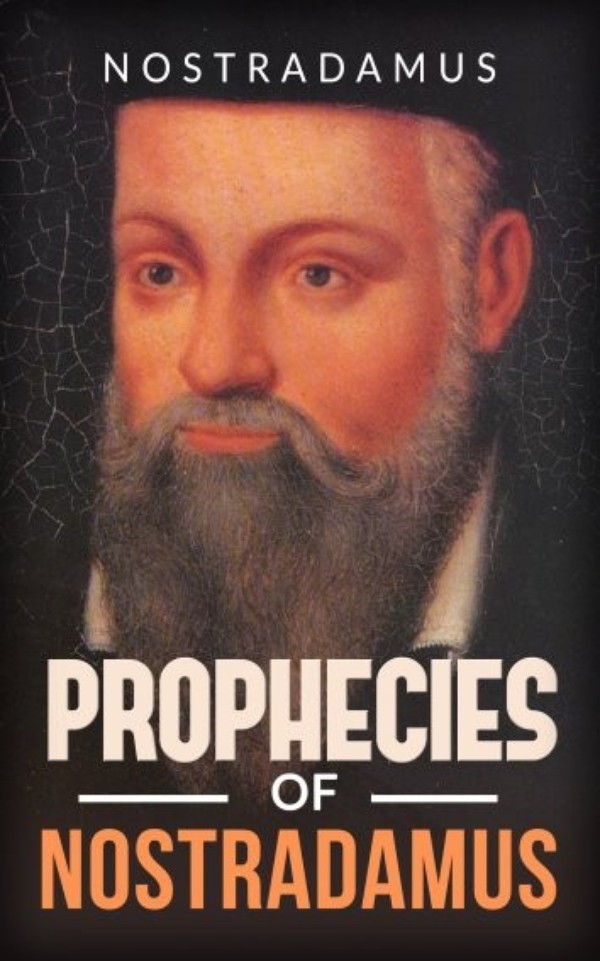 The renowned prophet Nostradamus (Michel de Nostradame) was born on December 14, 1503 in St. Remy, Provence, France. Nostradamus came from a long line of Jewish doctors and scholars. His family had converted from Judaism to Christianity in 1502, as a result of persecution on the ascension of Louis the XII. After a classical education he studied medicine, herbalism and astrology. During Nostradamus' lifetime the Black Death (today known as the bubonic plague) wiped out over a quarter of Europe. It is no wonder that a sense of apocalyptic terror fills Nostradamus' quatrains.

Nostradamus had the visions which he later recorded in verse while staring into water or flame late at night, sometimes aided by herbal stimulants, while sitting on a brass tripod. The resulting quatrains (four line verses) are oblique and elliptical, and use puns, anagrams and allegorical imagery. Most of the quatrains are open to multiple interpretations, and some make no sense whatsoever. Some of them are chilling, literal descriptions of events, giving specific or near-specific names, geographic locations, astrological configurations, and sometimes actual dates. It is this quality of both vagueness and specificity which allows each new generation to reinterpret Nostradamus.