The Beasts of Tarzan 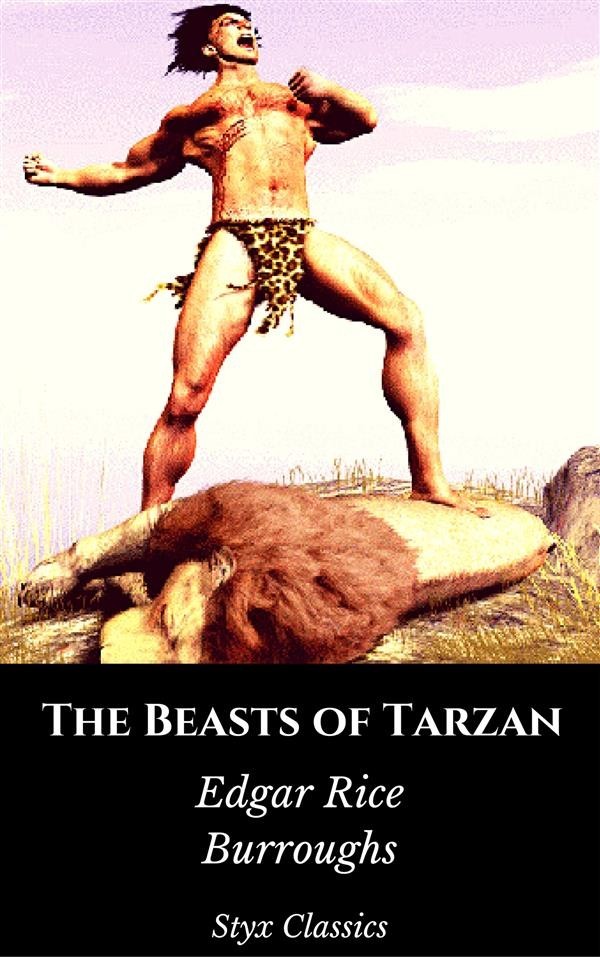 The Beasts of Tarzan

As the Beasts of Tarzan begins, Tarzan -- as Lord Greystoke -- is settled in civilized London. But two of his enemies, Nikolas Rokoff and henchman Alexis Paulvitch, are on his trail. The pair abducts Jane -- and Tarzan's son, Jack. Tarzan himself is stranded on a desert island, but with the help of Sheeta the panther and Akut the great ape he makes it back to the mainland. There he meets Mugambi, the giant chief of the Wagambi tribe, who becomes Tarzan's lifelong friend and ally. The group heads into the deep jungle after the kidnappers -- and when Tarzan finds them he lets the beast inside him wreck his vengeance. There's a beautiful irony, here -- Tarzan has come from the jungle into civilization, and his son must go from civilization to the jungle.