THE PALACE ON THE OCEAN-BED - A Japanese Fairy Tale 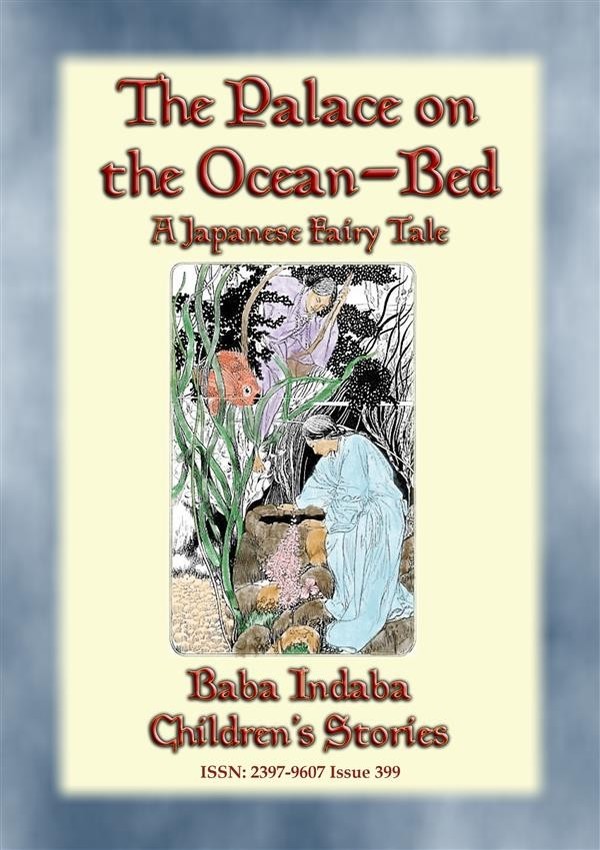 THE PALACE ON THE OCEAN-BED - A Japanese Fairy Tale

ISSN: 2397-9607 Issue 399
In this 399th issue of the Baba Indaba’s Children's Stories series, Baba Indaba narrates the Japanese fairy tale, "THE PALACE ON THE OCEN-BED”.

A long time ago and far away lived a great hunter whose name was Ho-wori, Prince Fire-Fade, the son of Ninigi. His elder brother Ho-deri, Prince Fire-Flash, was a fisher who caught ‘things broad of fin and narrow of fin’ but he was no hunter. Each tired of what they were assigned to do and decided to swap tasks. After a period Prince Fire-Flash realised he could not track the game, nor run swiftly, nor take good aim. Likewise Prince Fire-Fade, not catching one thing, realised he was no fisherman. The two brothers met up at the end of the day and said: “There is the luck of the mountain and there is the luck of the sea. Let each restore to the other his luck.” Ho-wori replied: “I did not catch a single fish with your hook, and now it is lost in the sea.” The elder brother was very angry, and, with many hard words, demanded the return of his treasure.

Well, what happened next you ask? Was Ho-wori able to retrieve the treasured fish hook or did something else altogether happen? Did he find another sort of treasure in his search for the fish-hook? To find the answers to these questions, and others you may have, you will have to download and read this story to find out for yourself!

Buy any of the 390+ Baba Indaba Children’s Stories on Google Play using the URL listed in the book.
ALSO INCLUDES LINKS TO DOWNLOAD 8 FREE STORIES